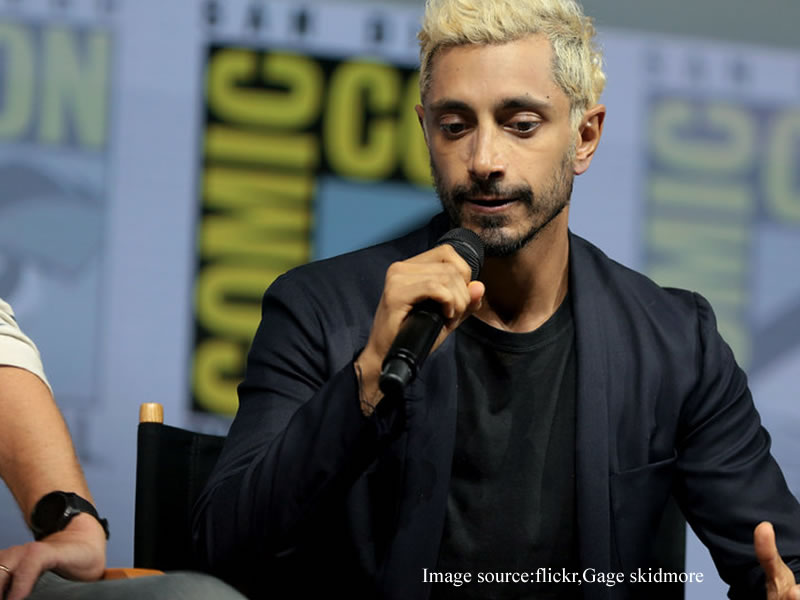 Riz Ahmed talks up about Islamophobia, needs you to be phenomenally Muslim Riz Ahmed has always been vocal about the typecasting of brown and Muslim members of films and television set and currently, he wants to make a point about the state of Islamophobia in the world today.

“In the United States; no fly lists and presidential incitement to physical violence leading to skyrocketing dislike crimes. In China; mass detention camps.

In India and Myanmar; state launched lynching. I’m all these spots what’s at stake isn’t just the fate of Muslims, what’s at stake is much more important and affects us all – a civilized world where we are all regarded similarly human being. “There’s something phenomenally incorrect in our society when politicians and mass media outlets can spout anti-Muslim dislike with no consequences – except extra votes and improved sales. This has to quit. And it can, but Muslims need more non-Muslim allies.”

He adds, “To confront Islamophobia wherever you see it, to talk out against the incitement of physical violence against us as a group and against individuals like Ilhan Omar, against travel bans and illegal detention, against the apologist politicians and media who make excuses for right-wing terrorists who murder us at prayer.” He finishes his note with, “Make a stand on the correct side of the record. Because record has taught us what darkness lies ahead if we don’t act now.”