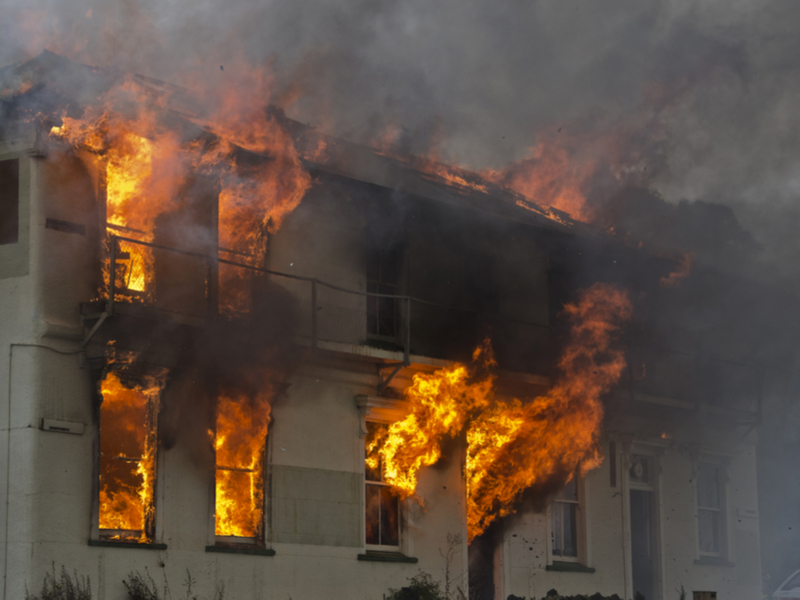 One more significant eyewitness testified on Tuesday in an anti-terrorism court that Muttahida Qaumi Movement worker Zubair Charya was existing when Baldia factory was set ablaze.

According to reports, the key eyewitness who had moved into hiding in afraid of being killed, had shown up before the ATC to record his statement against the MQM member, declaring that he had been present inside the factory when it was set on fire.

The eyewitness said that Zubair had removed a plastic bag out of his pocket and tossed the details over the clothes at the unit’s go-down.

He took to reveal that while the fire was killing the employees, the accused had been laughing from afar looking the sight.

He had gone to state at the time of the cross-examination that he had fled to Punjab in fear of being killed, after which the court adjourned the hearing till April 3.

On September 11 2012, at least two hundred and fifty workers at Baldia factory were fried alive over, what succeeding investigations exposed, extortion money issue.

Amongst the 9 MQM employees that have thus far been accused also include Rauf Siddiqui, Abdul Rehman and Zubair Charya.