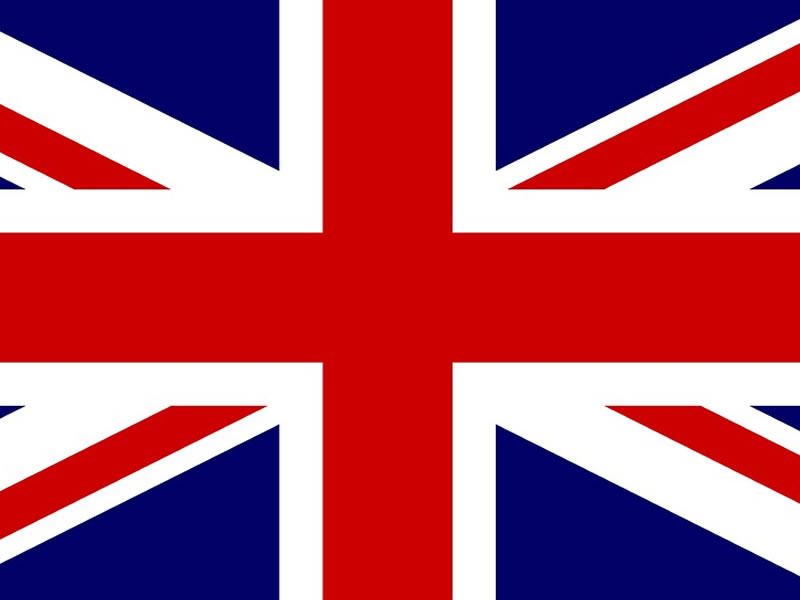 British MPs voted to deny the UK leaving the European Union without a withdrawal agreement under any conditions, on Wednesday.

The lawmakers voted 321 to 278 in favor of an amendment to rule out a no-deal Brexit under any situations, improving the likelihood of delaying the process , though uncertainty still looms over the future of bonds between the UK and the European Union.

Following the fresh vote, British premier, Theresa May said the government could keep on negotiations or have a second referendum, but this would harm the hope between the British public and the House.

The EU has been clear that the plan on the table is the only one available, the PM said and added that Andrea Leadsom will make an emergency business statement shortly, which will use a motion on a short-limited technical extension to Article 50.

Following the rejection of a no-deal Brexit Labour leader Jeremy Corbyn said MPs ruled-out both a no-deal Brexit and the prime minister’s deal, showing that extending Article 50 was expected.