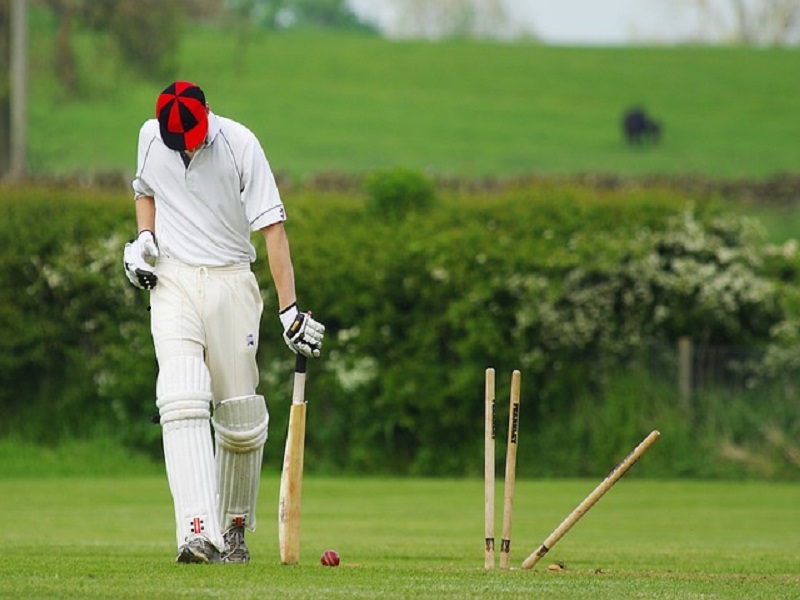 Pakistan’s self-professed “most devoted fan of cricket” has petitioned the Sindh High Court against revelations made by former skipper Shahid Afridi in his controversial new book, Game Changer, on Monday. The petitioner declared he had been “aggrieved by the acts and omissions” of Pakistan Cricket Board and International Cricket Council, that have touted Afridi’s 1996 37-ball century as the quickest 100 made by the youngest centurion at that time.

In his book, Afridi wrote that he was “19, and not 16” when he smashed the centuries against Sri Lanka. “I was born in 1975,” he declared. It is a claim that has become an important source of discussion over what his real age was when he scored that century. A source near to the former cricketer had claimed previously that Afridi was right when he claimed that he was 19 at that moment and declared that the yr of birth ( 1975 ) is a printing mistake.

“It is definitely a miscalculation by the publisher. Shahid played his 1st One-Day International at the age of 19. He was born in 1977.” The petitioner declared the alleged misrepresentation of Afridi’s age had hurt, humiliated and defamed cricket. That and other “illegal acts, omissions caused by the respondents is in violation of different articles of the Constitution, Pakistan Penal Code, Cyber Crime Law and the norms of human rights”.

The petitioner argued that the submission of the book in print, electric and social media was “unlawful and unwarranted and violation of articles of the Constitution”; that it broken the reputations of Waqar Younis, Javed Miandad and Indian cricketer Gautam Gambhir ─ none whom Afridi shared a favorable opinion of ─ and cricket fans; and promoted hatred and mistrust among cricket control authorities, players and followers.

He also asked for action on the grounds that the book had been published with the consent of Afridi and the book’s author without any other lawful power or even reason “but for some ulterior motive and for illegal gain”, and that each citizen whose rights had been violated by the book retained the right to be handled in accordance with law, and the right to a fair trial. The petitioner requested the court “to direct the respondents 1 and 2 ( Afridi and author Wajahat Khan ) for stoppage/not offering the approval or consent to the web publishers for submission of the declared disputed book”.

He also asked the courtroom to “direct the respondents 1 and 2 ( Afridi and Khan ) to reduce the declared unlawful, unlawful, defamatory and derogatory comments against the respondents 3, 4, 5 ( Miandad, Younis, and Gambhir ) and all other national and worldwide players”. The petitioner requested the court to direct Afridi to furnish proof of his year of birth and show cause for misstatement of the same, and to the National Database and Registration Authority to provide evidence upon which the cricketer’s passport and Identity papers were published.