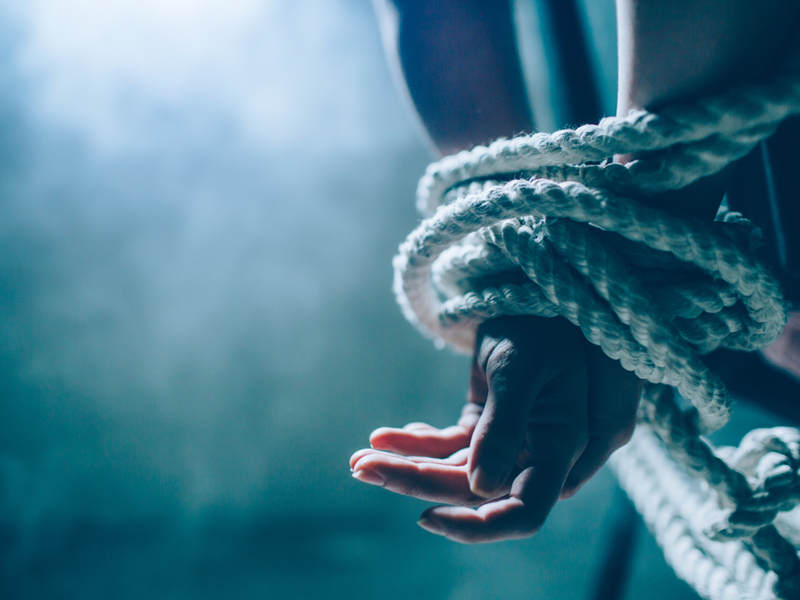 A minor Hindu girl mala was allegedly kidnapped from the Jam Khan Pitafi village here close to the city previously this month at gunpoint, her dad said, adding that he worried the suspect may subject her to compelling conversion to Islam.

The father of Mala, 14, said to police while submitting a request to register a first information report (FIR) that she was kidnapped at gunpoint on March 16 by Ghulam Haider Taheem — a citizen of Umerkot’s Pithoro area — alongside his accomplices.

Officers at the Pangrio police station stated they have made the FIR on behalf of Mala’s father.

Even so, police also noted that Mala had previously converted to Islam on March 17 and married Taheem, the man her father stated is her abductor, in a court in Sanghar. Their statement from the court, as well as the marriage certificate, was available with police, they added.

Police described that since the FIR was filed on March 26, Mala would now be recovered so that she can give her statement in the court.

This is the second such situation to emerge in current days, following the claimed kidnapping-and-marriage case of Reena and Raveena from Ghotki which the federal government has taken notice.

Previously, on Tuesday, the Islamabad High Court had ordered the state to have the girls into its custody which make sure that they stay safe.