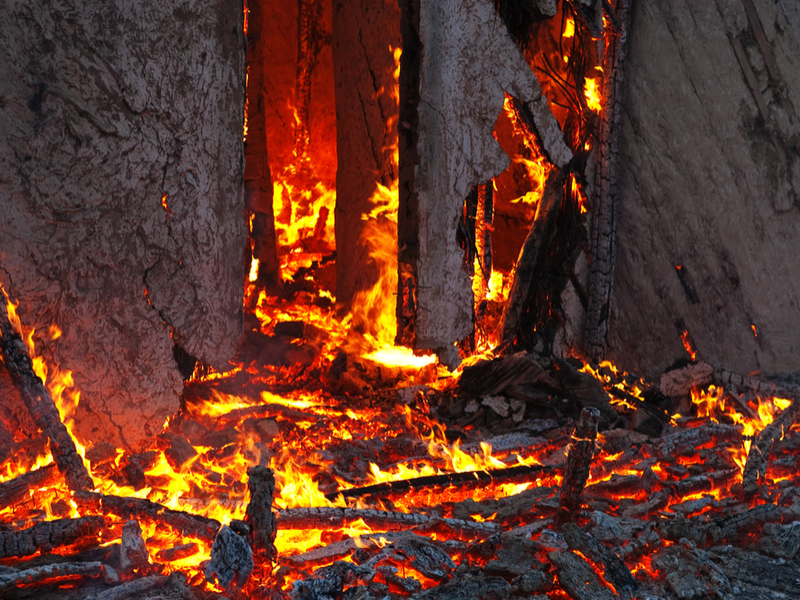 A minor girl burnt to death while 2 other children were harmed when a fire broke out in huts in Gulshan-i-Iqbal on Thursday afternoon, officials said.

Gulshan police stated the blaze erupted in the huts positioned in Block 13-C near the Nipa traffic intersection where four-year-old Fatima Yusuf passed away from burns. Her body was moved to the Jinnah Postgraduate Medical Centre to legal formalities.

A fire brigade official declared that 2 other children also suffered minor burn wounds. He said that the fire erupted in the huts at around 2 .45pm. 4 fire tenders extinguished the blaze after full efforts of more than one hour.

The fire brigade official said around 8 huts were destroyed in the fire but they assisted save about eighty others.

The reason for the fire and calculate of losses could not be made instantly.