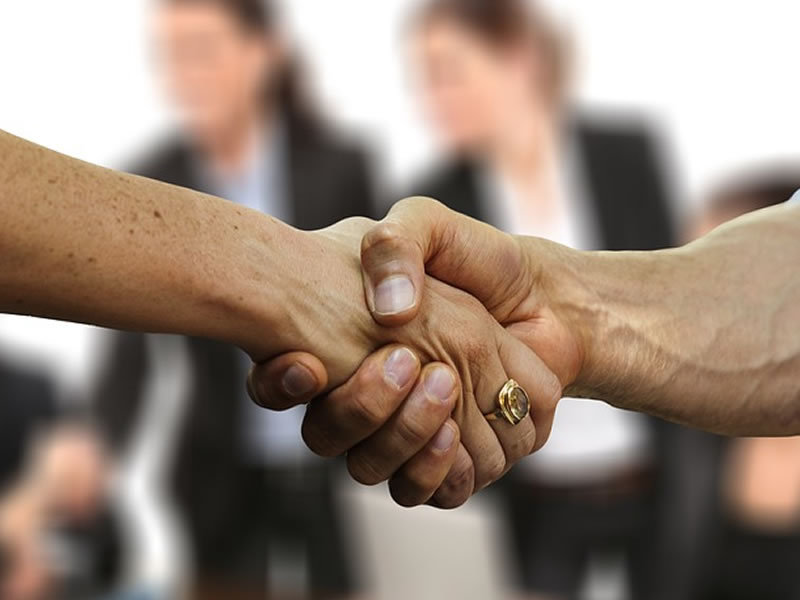 Dealing with media on his first tour to Washington DC, Pakistan Federal Minister for Maritime Affair, Syed Ali Haider Zaidi, said that he hoped the global powers would fully understand the situation that they had moved Pakistan towards.

He was talking on the latest conflict between Pakistan and India over Kashmir and wondered”what is India doing in Kashmir?”

“There is a saying one man’s terrorist is another man’s freedom fighter,” he added.

Making reference to the latest events in Kashmir that had moved the country to the brink of war with India, Zaidi held responsible”the atrocities that have been committed in Kashmir over the last year and a half and Modi’s election campaign, all this drama on the LOC, and the air force.”

Zaidi stayed defiant to India, in spite of Pakistan’s latest indication to react against terror groups.

Zaidi is on a three-day tour to the US to boost Pakistan’s economic potential. He first traveled to Houston where he met global business leaders to persuade US companies to invest in Pakistan.

He got together with business leaders in the Energy Corridor, which is a business district in Greater Houston, Texas, and home to the world’s greatest energy companies including BP America, Citgo Petroleum and ConocoPhillips.