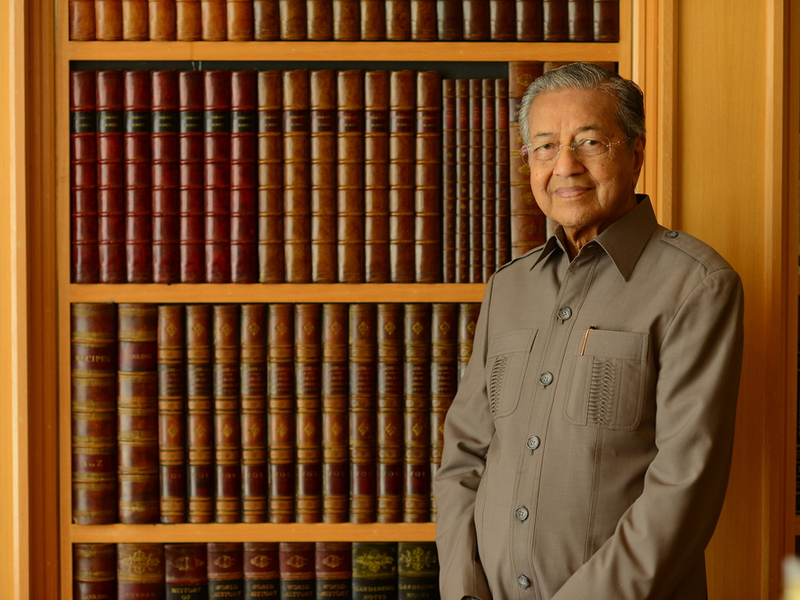 Regarding the JF-17 Thunders, the Malaysian prime minister Mahathir Mohamad who was the chief guest at the Pakistan Day parade told, “They Pakistan have been able to build aircraft now which were demonstrated. They performed very well.”

“I knew Pakistan will like to sell its planes to us, so we said to give us one or two planes so we can see how strong they are,” he added.

Mahathir Mohamad was given a briefing on JF-17 Thunder fighter jets at the Nur Khan Airbase in front of his departure from the country as his three-day journey concluded on March 23.

At the time of interview following his trip to Pakistan, the Malaysian premier told, “I know how strong the Pakistan Army is. If you fight against them, you will get a bloody nose.”