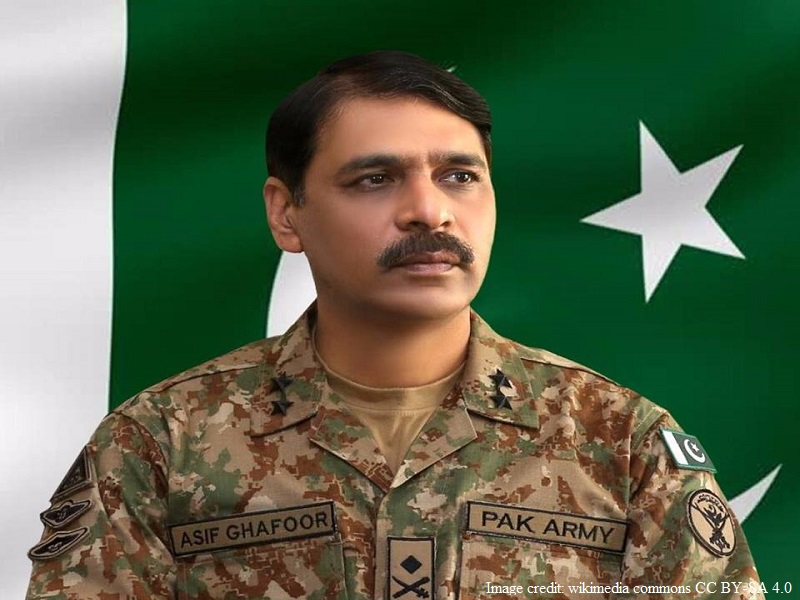 Major General Asif Ghafoor has responded to the congratulatory message by the Indian Home Minister Amit Shah to the Indian Cricket Team after their world cup win over Pakistan saying “Another strike on Pakistan by Team India and the result is same.”

The Bhartiya Janata Party (BJP) president tweeted on Sunday “Congratulations to the entire team for this superb performance. Every Indian is feeling proud and celebrating this impressive win.”

Shah compared the win with the aerial combat between the two countries that took place on February 26 when an Indian Aircraft carried out an airstrike on the so-called ‘terrorist training camp’ in Pakistan. There has been doubting over the success of India’s airstrike that claimed 250 casualties but Indian Air Force has distanced itself from this figure.

Pakistan claims that there were no casualties or damage caused by the airstrike. No evidence was found by independent reporters of multiple local and international outlets who visited the site. They did not even find evidence of a terrorist training camp or any infrastructure damage. Ghafoor responded to Shah’s tweet by saying, “Dear Amit Shah, yes your team won a match. Well played.” 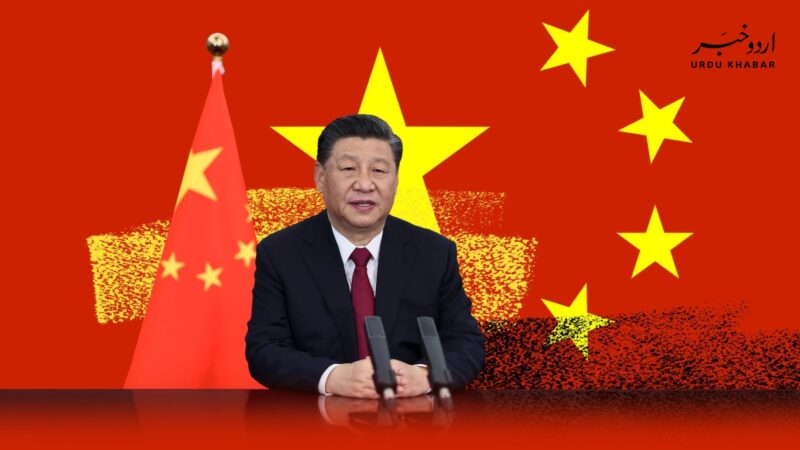