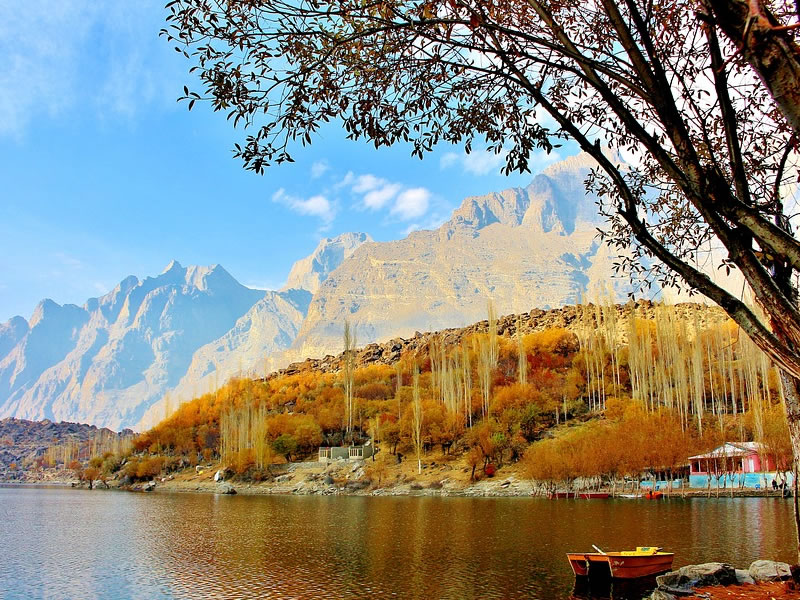 Khyber Pakhtunkhwa Senior Minister and Minister For Tourism, Atif Khan currently declared that a two day summit would be conducted on April 2 and April 3 at Jinnah Convention Center, Islamabad. The evening honoured social media influencers , all of whom were already present in the Pakistan.

International vloggers such as Trevor James, Rosie Gabrielle, Eva Zu Beck, Alex, Amel Lamloum and Mark Weins were permitted to the summit. However, local vloggers were losing from the list.

Many took to social media to mention the same, saying a Pakistani summit was happening without Pakistani vloggers and the government didn’t consider the local content creators first.

Mooroo (Taimoor Salauddin) and Ukhano (Umer Khan), two of Pakistan’s most favored vloggers , have finally replied to the outrage. “International tourism can be better promoted by international vloggers, local vloggers love their country and love exploration, we don’t need support. We love Pakistan. If we end up promoting tourism, great! Let others come promote Pakistan. It’s in our interest,” he wrote on Twitter.

The singer-cum-vlogger expressed his thoughts on Instagram also. “Everyday, people keep tagging me on Twitter that a travel expo is happening in which Pakistani tourism is being promoted and local vloggers aren’t invited. Instead, international content creators were,” he said. “I just want to clear this subject once and for all. I’m not interested in such events. The only reason I travel this country is because I love it and because I want to explore it.”

He continued, “If the tourism is promoted by my videos, then that is my secondary aim. My primary aim is that I enjoy it on my own.”

Mooroo further clarified he would make videos for the Pakistani audience, given its lingo.

“There are some Indians who follow me as well but they really can’t visit Pakistan given the current scenario,” he added. “So, when the government invites international vloggers, who have an audience around the world, mjok, influx of international tourism.”

The vlogger added, “It doesn’t really matter who promotes this country. Either it’ll be me or them. Why bring in unnecessary competition and jealousy?”

UKhano aka Umer Khan commented, “A lot of content creators, a fans and followers became emotional about the summit giving a white-washed image of Pakistan. I didn’t become a content creator to seek validation from other people. I became one to inspire others to work towards the betterment of the country.”

Khan concluded by pointing out, “Being a content creator is about creating an impact; not feeding your fragile ego.”

The vlogger finally said that he was contacted for the summit. He was just involved otherwise.