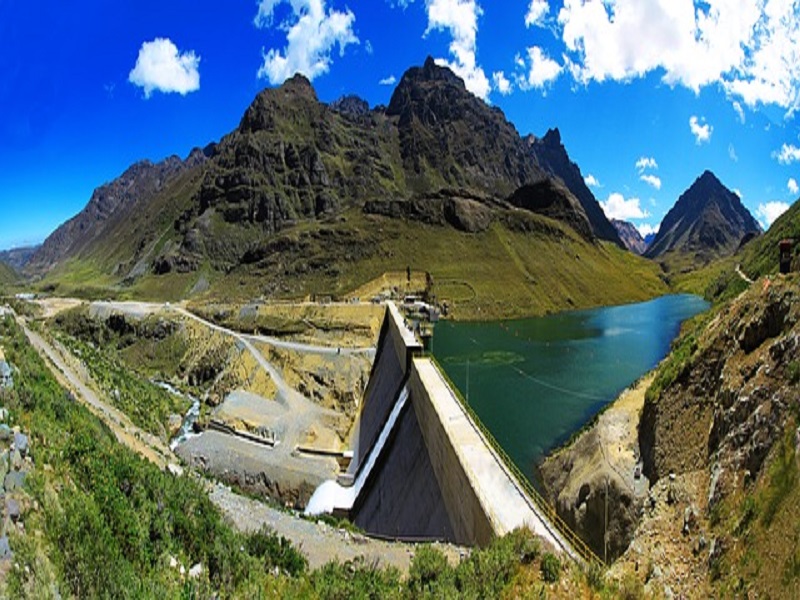 ISLAMABAD: President Dr. Arif Alvi on Friday declared development of new little dams was important to get together the water shortage in Balochistan. The president was speaking with reporters outside the home of Balochistan Assembly Speaker Mir Abdul Quddus Bizenjo in Hub, where he visited to provide condolences on the death of Mr. Bizenjo’s father.

President Alvi declared the latest rainfall had brought a short end to the drought in Balochistan, however, the province needed an effective plan to address the challenge of water scarcity. He also called for formulating a plan for the exploration of minerals in the province, which he declared would generate employment chances for the locals.

The President expressed satisfaction that the situation in Balochistan had developed to an excellent extent. Previously, the President offered condolences with the Balochistan Assembly Speaker and prayed for the departed soul.