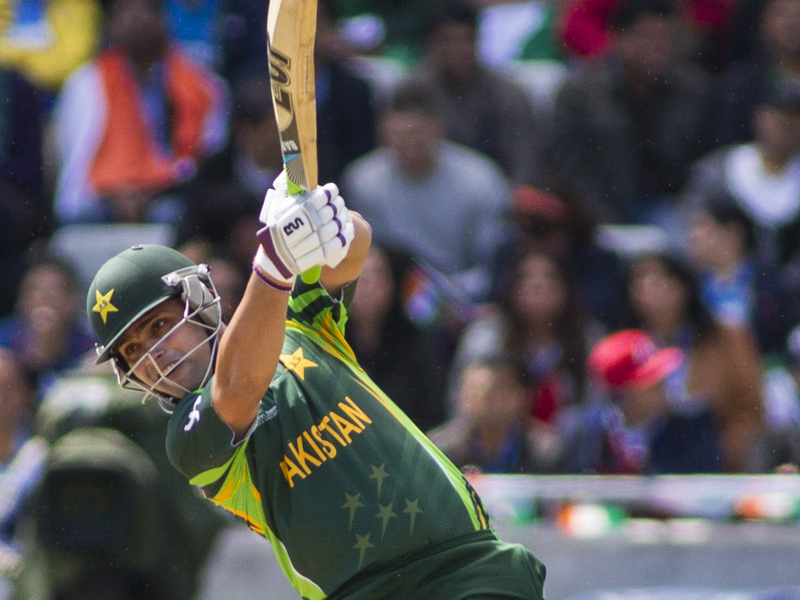 Fifth-placed Lahore Qalandars were chasing a 107-run target to win in a low-scoring match against top-ranked Quetta Gladiators at the Dubai International Cricket Stadium on Wednesday.

Gladiators opener Ahsan Ali leading have scored with 33 runs when captain Sarfaraz Ahmed added 29 runs with the bat. Mohammad Nawaz have scored twelve runs, while the rest of the Gladiators batsmen could not even achieve double figures.

Qalandars regained their momentum slightly when they chased down a mammoth two hundred against Multan Sultans in a thrilling finish, with AB de Villiers smashing a heroic 52 not out off 29 balls and also Weise pitching in with an unbeaten 45 off 20.

The de Villiers-led Qalandars have 2 wins from 5 matches, while Gladiators’ only defeat came against Karachi Kings.