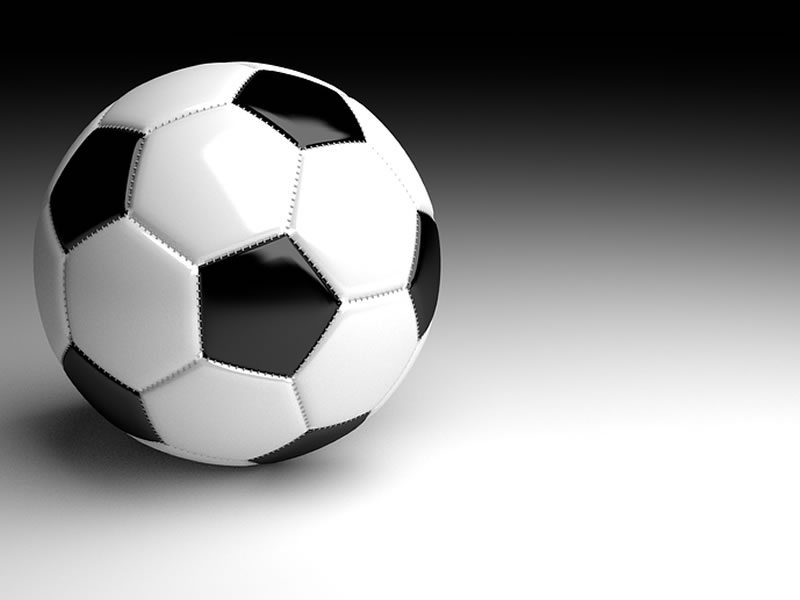 Karachi United’s Under-11 and Under-12 teams made Pakistan proud by defeating the Aspire Academy to clinch a series in Qatar.

The 4 teams squared off in a series of four games.

The Under-11 team gotten their first game 4-1 but lost their second made by a close margin of 3-4. Aspire was able to win the third game 2-1 . The side won their fourth match 3-0. The Karachi side were granted the series victory on the basis of aggregate.

The young footballers and their coach Mohammad Wajid were guests on SAMAA TV’s show Naya Din on Wednesday where they stated they practice really hard but never have help from the Pakistan Football Federation.

Twelve-year-old Jalal , who leads the Under-12 side, said they overcame the risks by playing with passion and commitment.