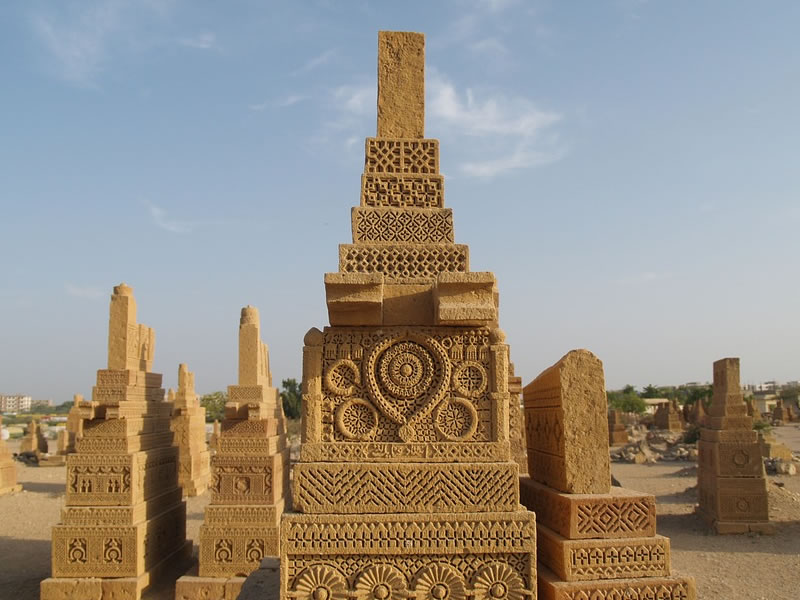 The main economic hub and the biggest city of Pakistan, Karachi, was in recent times positioned as the sixth lowest priced city across the world. Based on a bona fide survey by Economist Intelligence Unit, which compared the cost of staying in a lot more than 130 cities, Karachi was discovered to be the most affordable city of Pakistan, and third inexpensive in the subcontinent.

The raises in prices were compared to the cost of living in New York, used as a level, and added expenditures such as purchasing, buying, selling and shopping.

A retired officer and pensioner, Riazuddin, revealed that his pension was sufficient for him to manage his family and even help others as well. “Islamabad and Rahim Yar Khan are very costly cities, and after Karachi, Hyderabad is suitable for middle and lower-middle-class families”, he added.

A worker, Imran Khurrum, contentedly believed that Karachi is Ghareebo Ki Maan ‘mother of poor’ where everybody can survive without any financial strain . He further thought that this was the city where a person could quench his hunger for merely Rs 20 to 30.

It is relatively interesting to note that nothing is off in the city of Karachi as all features are available here. If anyone is hungry, he can purchase food by making a phone call. On the other hand, food streets are open till dawn where all tasty and mouthwatering foods are to be had.