Karachi-born model Iqra Saeed passed away from a drug overdose 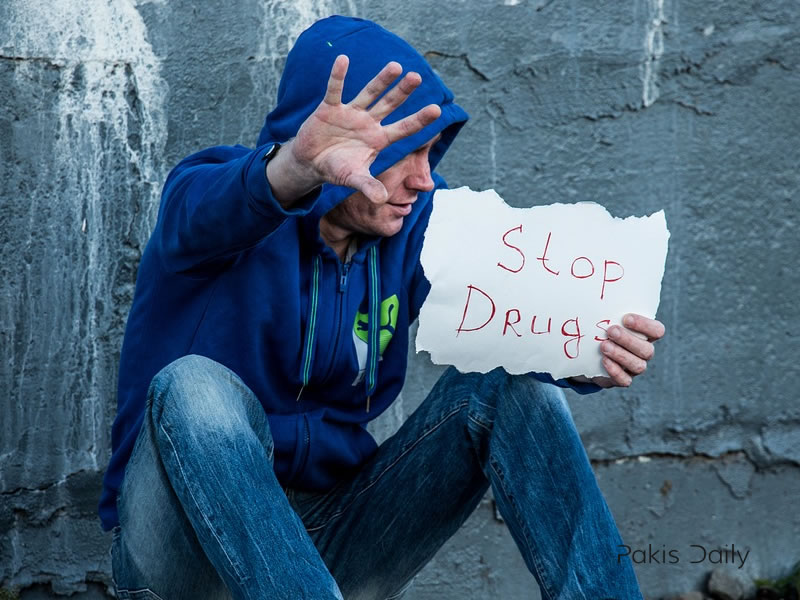 Karachi-born model Iqra Saeed, who was taken to a hospital in Lahore in an unconscious state where she died, had overdosed on the ice, officials said on Wednesday.

Based on information received from her mobile phone, Iqra, 22, ran away from her home in Karachi and did drugs with 3 other men from Gulshan Ravi in Lahore, before she fell unconscious.

The model had overdosed on ice and when her condition deteriorated, the men, recognized as Hasan, Usman and Umar, brought her to the Government Teaching Hospital Shahdara in an unconscious state and fled.

She passed away in the hospital 2 days later.

A case against the three men has been registered.