Kamran confident Punjab will do at best Pakistan Cup 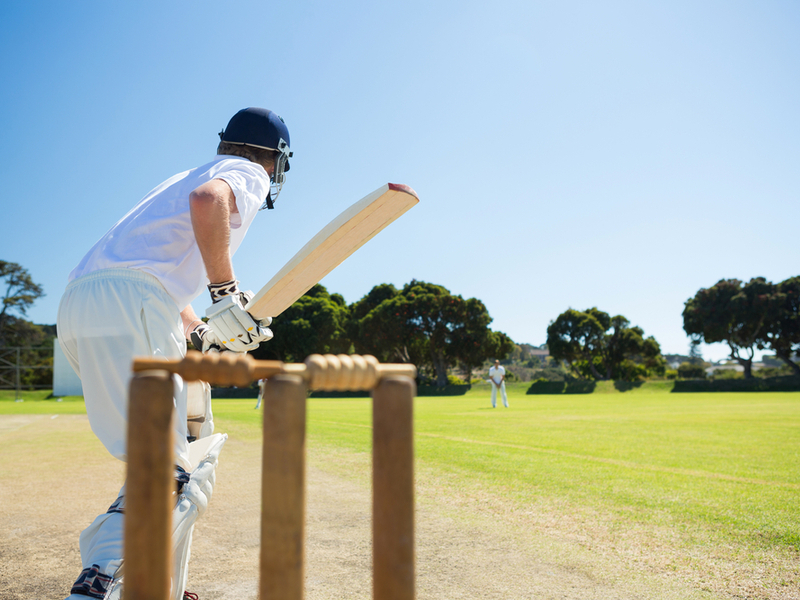 Punjab skipper for the Pakistan Cup 2019 Kamran Akmal on Thursday said he had a well-balanced side which had the capability to impress in the one-day event which starts from April 2 at the Pindi Stadium, Rawalpindi.

“We have a well-balanced squad with capable batsmen and bowlers. We have a good combination for the tournament and we really want to perform well,” Kamran said.

Other than Kamran, Punjab has Sami Aslam and Khurram offering fire-power near the top of the batting order. Hussain, Fahad and Saad Ali form the middle-order. Saad and Hussain will be planning to impress the selectors with the World Cup selection due after the Pakistan Cup. For this event, the selectors have the choice of including a few more players if they feel it necessary before exposing the World Cup squad.

Punjab have a formidable bowling department that covers just about all the bases for skipper Kamran. Sami, Sohail, Bilawal, Ehsan have the capability to unsettle any batting line-up while Asghar and Kashif give capable spin bowling options.

Karachi-born off-spinner Waleed Ahmed is another bowling choice available to Kamran. The 26-year-old built an impressive begin to his List A career when he got ten wickets in his first 5 matches with a best of six for 28.