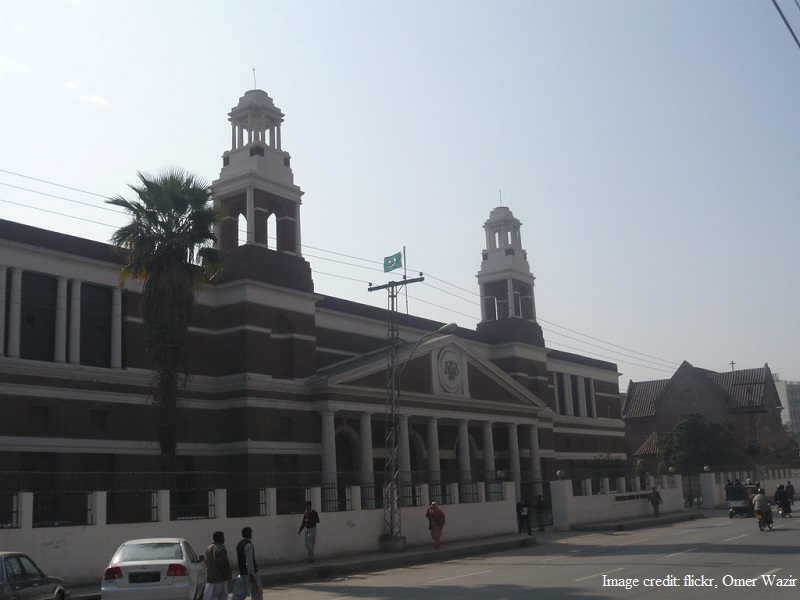 While speaking at the Cambridge University in the UK on Sunday, Chief justice of Pakistan, Asif Sayeed Khosa was questioned regarding the removal of Justice Isa who is currently facing charges of misconduct filed by the ruling government with the Supreme Judicial Council (SJC).

Responding to the query, CJP  said that the government does not hold the right to remove Supreme Court’s Justice Qazi Faiz Isa and that the Supreme Judicial Council is capable enough and will handle the matter fairly.

“Trust the Judges, they will ensure that justice is served in the matter” he further added. Refusing to comment on the matter any further as it was yet to be heard by the council he spoke on other issues including model courts proving to be promising towards quick justice and that the judiciary is constantly fighting vigorously to enforce proper marital laws and democracy in the country.

Justice Isa’s matter will be handled fairly by SJC says the CJP Lawyers belonging to the Pakistan bar council have decided to come together in support of Justice Isa and protest against the reference filed by the government against him on June 14th. Punjab bar council’s vice chairman while speaking on the matter said that PbBC firmly supports and believes that the reference against Justice Isa was filed with the intent to deceive.