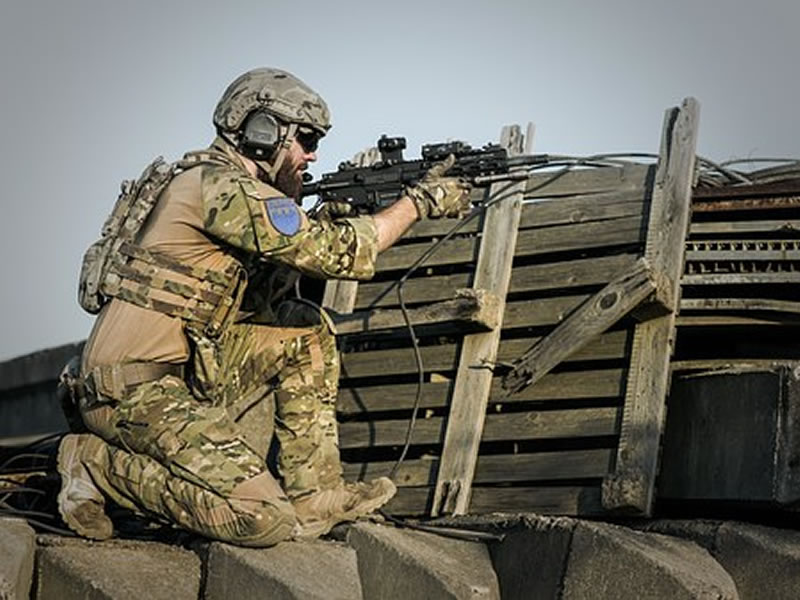 Four abducted Iranian soldiers were recovered from a “transitioning hideout” at the time of an operation in Balochistan’s Chagai district, the Inter-Services Public Relations stated in a statement on Wednesday.

Based on the statement, safety forces conducted a successful intelligence-based operation at Amori in Chagai district, about three to four kilometres far from the Pakistan-Afghanistan border.

“Terrorists of proscribed organisation were reported to have entered Pakistan from Afghanistan side along with abducted Iranian soldiers,” the military’s media wing tod.

“Both militaries, under a joint mechanism established since last year, are working to ascertain the whereabouts of the [missing] Iranian guards. The Director Generals Military Operations from the two sides are coordinating actions in this regard,” read the FO statement.