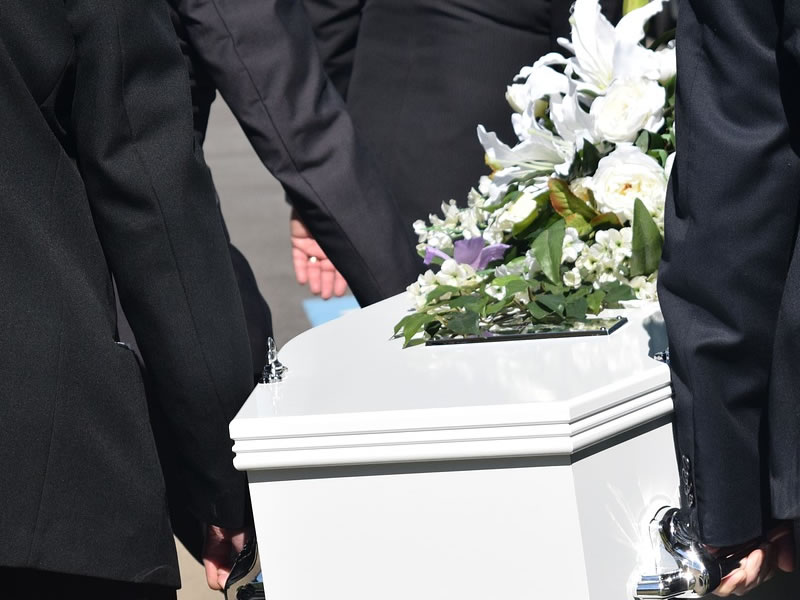 Saima Khan, the Deputy Chief Executive of prominent US Islamic Center of learning Bayyana and sister of famous Islamic scholar Nauman Khan, has passed away after struggling with brain cancer.

Her funeral prayer will be kept at Islamic Center of Irving on Wednesday.

She will be buried in Arlington Muslim cemetery.

Her father Qaiser Khan while talking to Geo News correspondent said that she was fighting brain cancer for last few months.

Her cancer had spread into the rest of her body and despite doctors’ attempts she lost her go against the disease yesterday.