Is Pakistan’s favorite drink really a cup of tea? 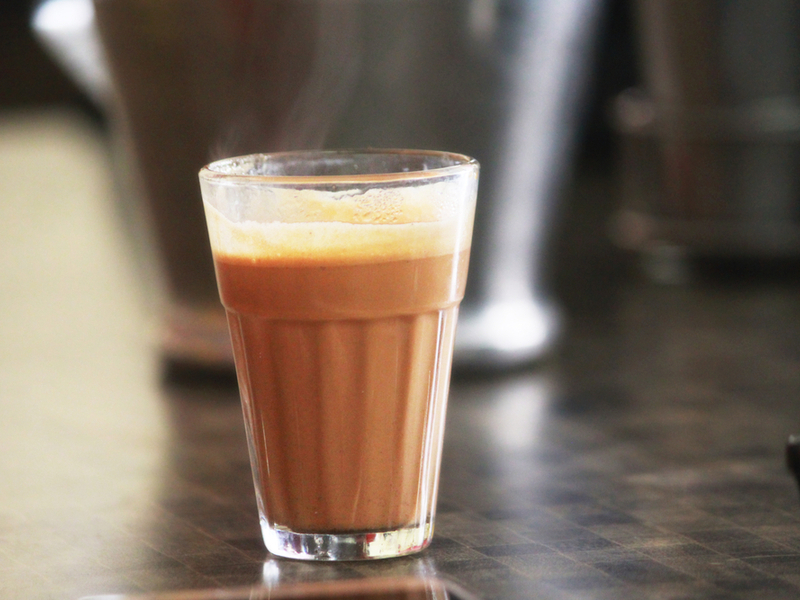 Doodh pati chai remains to be the first love of many Pakistanis. We consume the highest amount of our household proportion on tea. Pakistan yearly gets to spend about $500 million on tea imports.

But how did everything start ? Proof suggests that the most people of subcontinent have been drinking chai since 750BC. Howeve, its commercial use failed to start until the 1830s when the British East India Company overloaded the market with Indian tea as it attempted to overpower the tea market which was dominated by China at that time.

In the early stages, chai was a drink for the elite. So during that specific time, Indians couldn’t afford the now economised tea, as it had grow to be a capitalist endeavour of the empire.

The concept of combining milk with black tea is not completely native to India but we have been able to make it our very own by including a desi twist in the recipe by using cinnamon, cardamom and even ginger.

We also managed to provide you with local versions of sandwiches and biscuits, like bakarkhani and cake rusks to go with our chai. In a country where without a bar or pub culture, our people largely depend on this drink, which provides people the break they require.

Until few years back, chai dhabas were places for the working class to end their day . But chai culture has now made its means to the middle and upper groups . Several hip chai dhabas have popped up in the ‘elite’ side of town, where the youngsters can socialise, something our city was seriously missing.

We all begin and finish our days with a cuppa, which means it’s not absolutely wrong to state that Pakistanis require their chai just as much as they want oxygen.