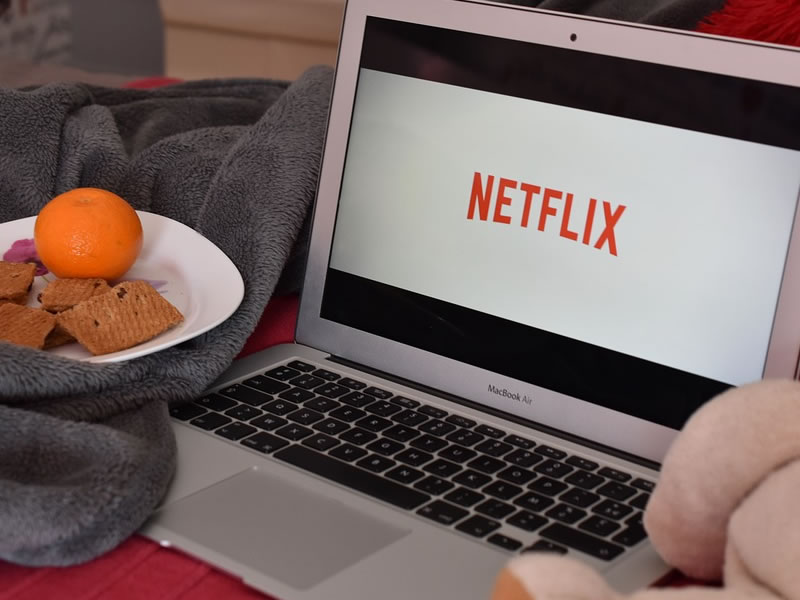 Will Pakistan be creating its Netflix debut with an original series or movie based on Omar Shahid Hamid’s book The Party Worker ?

His third book is likely to come to life on our screens but we’re not sure either it will be Pakistan’s first Netflix Original.

The 42-year-old writer, who is also presently serving as a police officer, got to Twitter to announce the news with some obscure hashtags. He said that he has already authorized a film or series deal with the streaming giant for his acclaimed book.

The tweet does not make sure anything else. Though used, #NetflixHereWeCome, could be a fairly big hint about the collaboration.

There are lots of Pakistani films and dramas now available on online streaming giants including Netflix, but we yet to have one of our own originals.