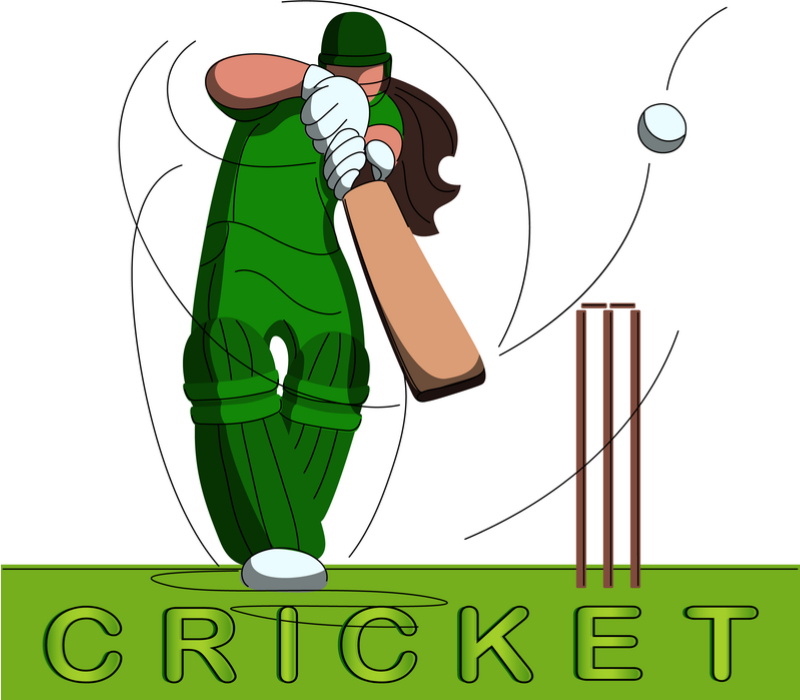 Iqbal Imam, the former Pakistan first-rate has been selected batting coach for the national women’s side ahead of the three-match one-day international series against South Africa.

The ODIs are part of the ICC Women’s Championship, where Pakistan is sixth at that time. Iqbal will take over from Andy Richards, who had connected the team as an assistant coach and batting consultant back in July 2018.

“Iqbal is a hardworking and committed batting coach who fits perfectly in the PCB’s vision for women’s cricket, which is to provide them with skilled individuals who will add significant value to both their development and performances,” said Wasim Khan, the PCB managing director.

Iqbal has had a powerful impact on a lot of players in the Pakistan domestic circuit, most notably on Sharjeel Khan, who has made 41 international appearances. He has also been an assistant coach for the men’s A and under 19 teams, along with the women’s under 17 side. He showcased in 147 first-class games and 115 List A matches as a player.

Pakistan first horns with South Africa in three ODIs, the first of which will be played in Potchefstroom on 6 May. The ODI series will be after that five Twenty20 Internationals.

Pakistan is e presently positioned seventh in the MRF Tyres ICC Team Rankings in both formats of the game. They will get into the South Africa tour with hope, having currently clinched the ODI series against West Indies 2-1.