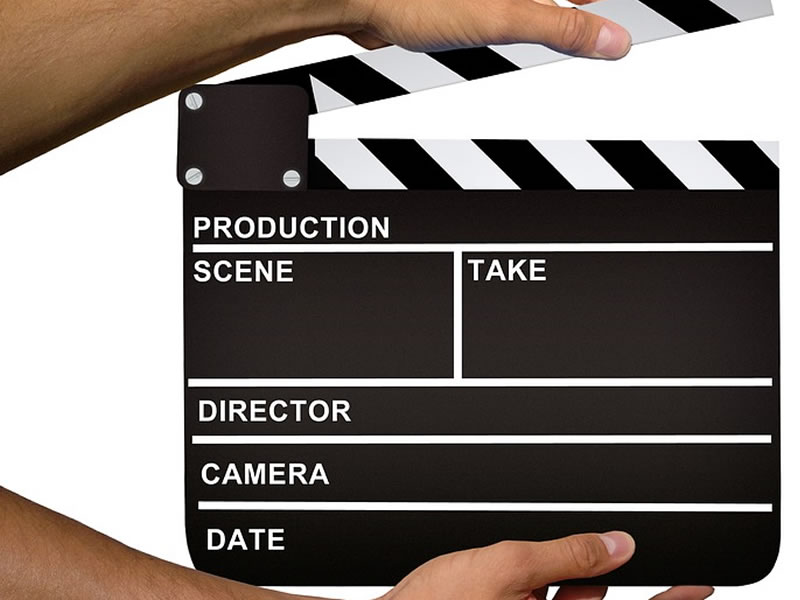 Back in 2010, documentary filmmaker Mohammad Ali Naqvi, aka Mo, have decided to chronicle his personal journey of discovering the evolution of Pakistani democracy in the lead up to the 2013 general election.

In this time he had unprecedented access to interviewing and documenting the applicants, including former president Gen Musharraf, who was in self-imposed exile in Dubai.

“When I began the film I had this idea in my head that it would be a simple comeback story reminiscent of Richard III where you have this Shakespearean former leader Gen Musharraf ridiculed in irrelevancy and trying for a comeback and dealing with his own demons and it was more of a tragic piece ,” he said speaking with the audience after the screening.

The film opens with horrific footage of a sectarian attack which shocks the audience but brings contexts for a post 9/11 generation. What is striking about the film is how Mr Naqvi has woven himself into