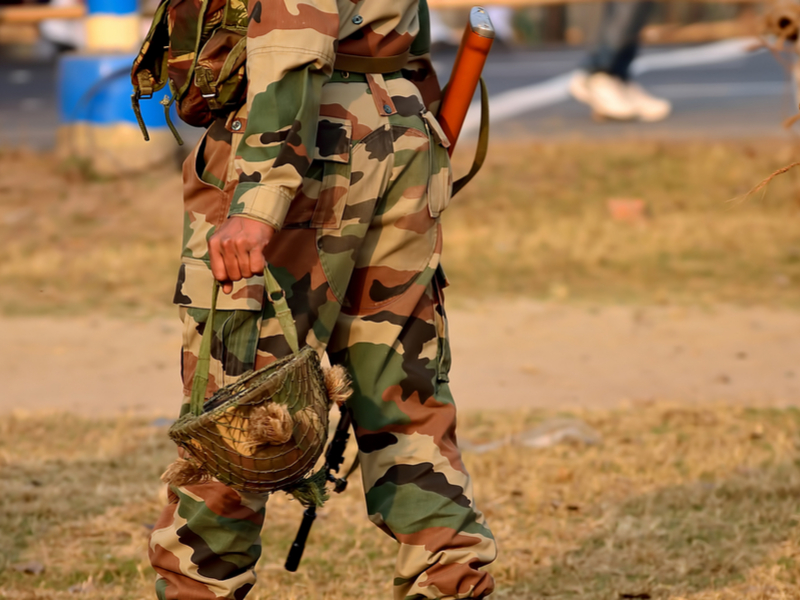 In a bid to clear by themselves after Pakistan’s surprise attack , the joint press briefing of the Indian army officials on Thursday ended up to be an apology of the highest order since none of them could reply to the probing queries questioned by the press people.

It is pertinent to see that Pakistan Air Force had shot down Indian fighter aircraft on Wednesday for violating airspace along Line of Control (LoC) and had taken into custody an Indian aircraft pilot, Wing Commander Abhinandan Varthaman.

Prime Minister Imran Khan on Thursday declared that Pakistan will free up captured IAF aircraft pilot on Friday (today) as a peace gesture.

India claimed to have shot down a Pakistani jet but have not been able to present acceptable evidences in this regard. To pacify their countrymen beyond crucial polls, Indian government had made high claims of responding to PAF attacks.

When Air Vice Marshal RGK Kapoor was asked if he could add a number on the casualties India claimed to have inflicted on the ‘terrorist camp’ in Balakot, he stated it was “still premature” for him to do this.