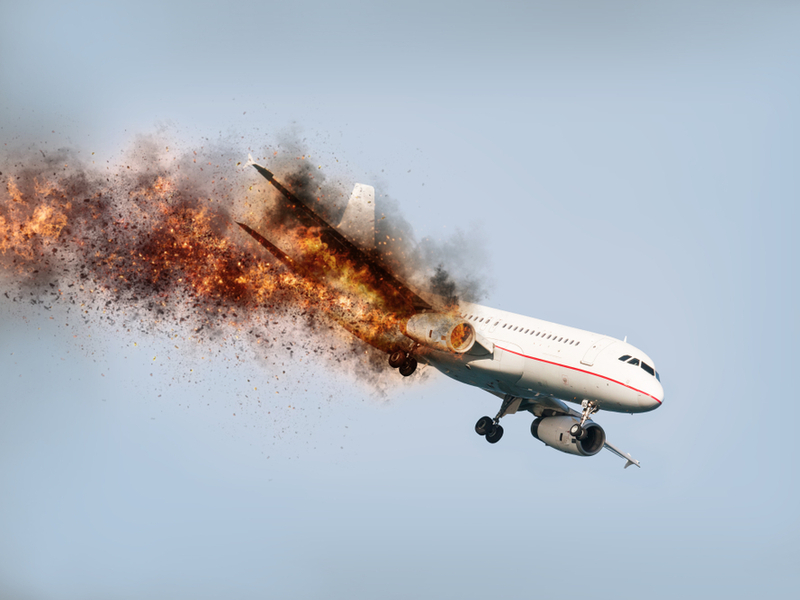 A day after the Indian Air Force’s( IAF ) attack in Pakistan, an IAF aircraft crashed on Wednesday in Budgam area of Jammu and Kashmir, killing 2 people, officials stated. According to initial reports, the aircraft crashed because of technical malfunction.

The jet crashed in an open area nearby Garend Kalaan village in Budgam at 10.05 am, the officials declared .

At the same time, in another report, officials said that Pakistani jets violated Indian air space in J-K’s Poonch and Rajouri sectors, drop bombs on way out. Officials stated a minimum of 3 Pakistan battle aircraft came into the India air space.

This has happened a day after Indian Air Force done a preemptive attack in Balakot, Pakistan killing a huge number of terrorists. Pakistan had warned India of a “surprise” yesterday after Indian attack.