Imran Khan: Pakistan’s crackdown against terrorist groups has nothing to do 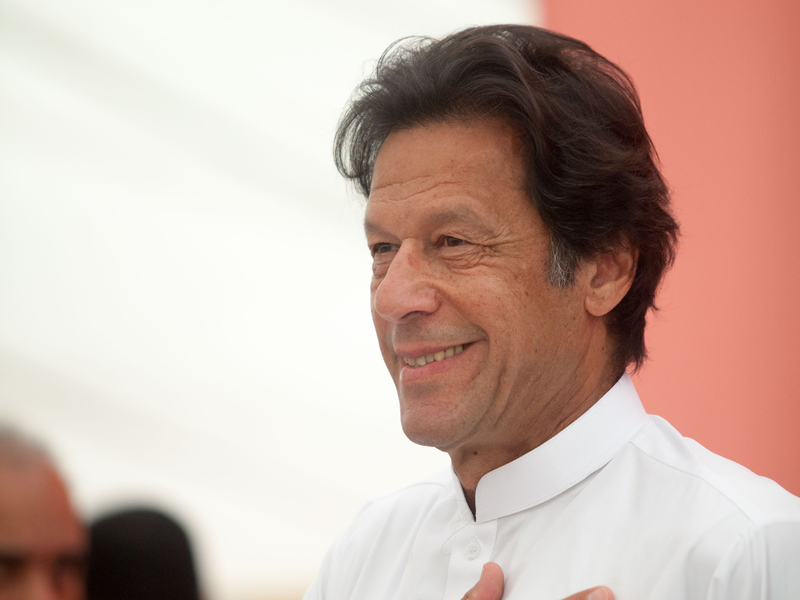 We were previously cracking down on terrorist organizations and dismantling their setup before the Pulwama attack, stated Prime Minister Imran Khan. “Our action has nothing to do with India.”

He declared that prior to India’s invasion of Pakistani airspace, they were apprehensive that a situation would happen. I felt that Modi’s government would utilize that to build this war hysteria, he said.

We’re two nuclear-armed countries, he said, adding that when one country’s jets break your airspace and throw bombs, well if they have gone further Pakistan would have been pushed to retaliate and where it would have come to.

Pakistan is more managed in its foreign policy that ever before, he said. He said this terrorism was a legacy of the 80s and said in our present situation, we cannot continue as we have in past times.

This is the last time Pakistan will go to the IMF, he said in answer a question about Pakistan’s ‘begging bowl syndrome’.

However, one topic PM Khan refused to discuss was that of China’s treatment of Uighur Muslims. “Frankly, I don’t know much about it,” he said. When told that Turkey has been a vocal opponent of the problem and that it has called it a “great shame on humanity”, the premier decided that the Muslim world is experiencing its worst phase. “If I had enough knowledge about it I would comment but I don’t,” he said.