Imran Khan: Pakistan won’t have to import oil after reserves discovered near Karachi 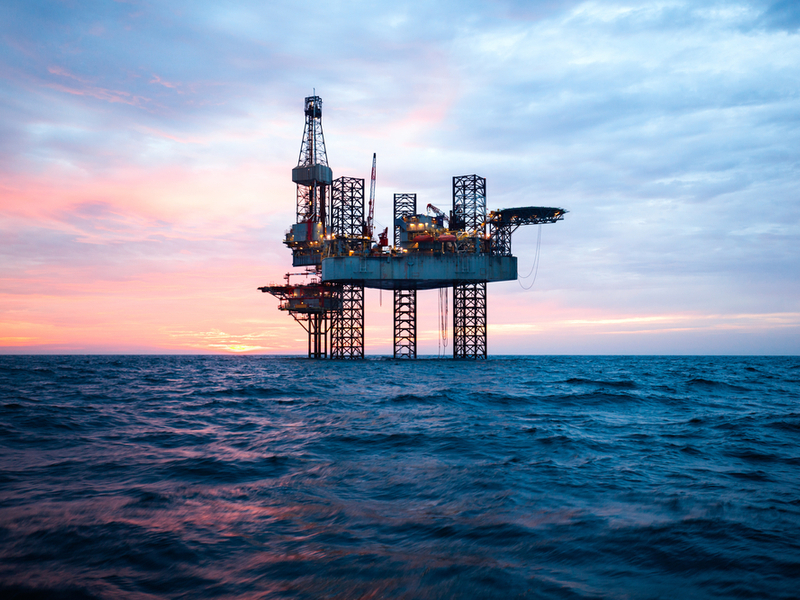 Prime Minister Imran Khan on Monday stated Pakistan will not have to import oil after reserves are available near Karachi’s seas.

Journalists in Islamabad, the premier said, “We are hopeful of finding large reserves of gas and oil in the sea near Karachi. The nation should pray for this and I will soon share good news regarding this.”

“God willing the reserves will be so large that we will not need to import any oil,” he expressed.

“No blackmailing will work and nor will anyone be given the National Reconciliation Ordinance,” the premier stated again.

PM Imran further told, “Our foreign policy is better than in the last 30 years. America, which used to say ‘do more’, is now praising us.”

“We received a message from US President Donald Trump, however, there has been no progress on it,” he told.

The premier further declared that a collective programme is being introduced from March 27 for the elimination of poverty.