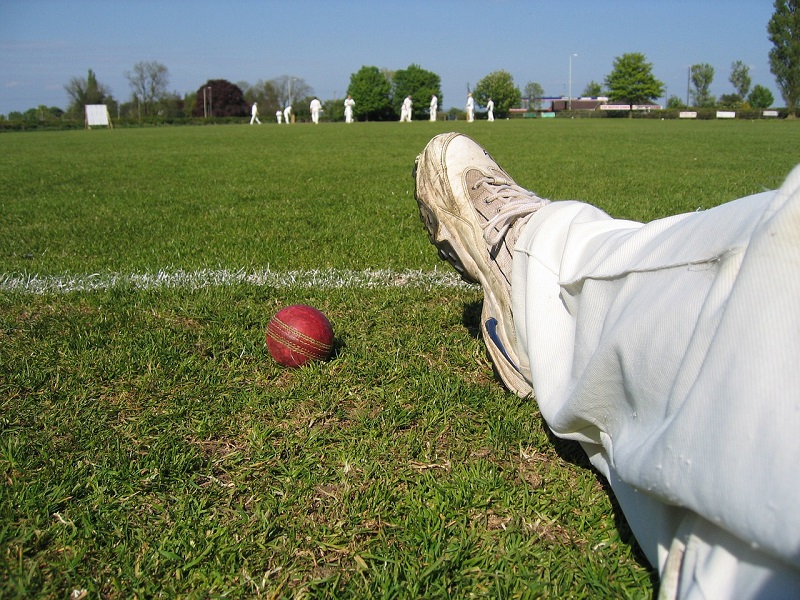 Pakistan all-rounder Mohammad Hafeez has cleared the fitness test on Monday, making him the best contender for a spot in the World Cup squad. The Pakistan Cricket Board verified that it performed physical fitness tests of the 23 World Cup probables but didn’t reveal the results.

However, an insider said to PTI that apart from all-rounder Imad Wasim and in-form batsman Abid Ali, all of the other players crossed the tests by achieving or clearing the needed 17 .4 points base in the Yo-Yo test.

He explained Emad had taken an unofficial test but didn’t clear it. The other left-arm spin batting all-rounder in the number of probables, Muhammad Nawaz, however, cleared the physical fitness test.

The national selectors didn’t bother to call up both of the 2 batsmen, Umar Akmal and Ahmed Shehzad nor left-arm fast bowler Wahab Riaz for the tests despite their amazing performances in the just concluded Pakistan Cup national one-day match in Rawalpindi.

Wahab said to a private Television channel that he was bitterly dissatisfied and upset at not being permitted even for the physical fitness tests even though the selectors had not included him in the number of 23 probables.

“It is very unsatisfying for me to not be considered for the World Cup in which I have always come up with excellent performances. But I can only do my best and hope for the best,” Wahab said. In the 2011 World Cup, Wahab created an immediate impact when he was drafted into the semifinal against India at Mohali in place of Shoaib Akhtar.

The selection committee headed by former test captain, Inzamam-ul-Haq, was left completely satisfied on Monday when another left arm pacer Muhammad Aamir cleared the physical fitness test even though there is a debate raging on whether he should be in the World Cup squad after taking only 5 wickets in his 14 ODIs since the 2017 Champions Trophy.