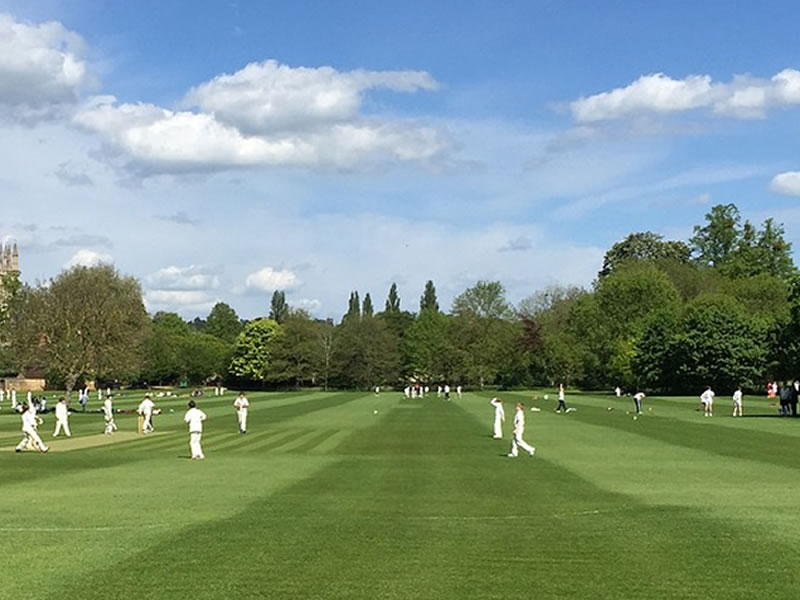 CC Men’s Cricket World Cup Moin Khan has supported Pakistan to break from historical past as well as beat old opponents India at the up coming worldwide tournament.

Come June, the incredible could become the false, with former Pakistan captain Moin branding the present side “very capable” of ripping up the history stories and claiming a first-ever World Cup win over India.“This present team is very capable of recording a first win over India in a World Cup because there is talent , there is depth and variety”, he said.

“I say this because our boys beat them (India) in the Champions Trophy two years back and I just feel that in English conditions in June we have better bowlers”, stated Moin.“This should be a very interesting World Cup and I am backing Pakistan to beat India. Our boys are in good spirits and it is good they will go into the competition after having played ODI matches against South Africa, Australia and England”.

The two sides would certainly face off on sixteen June at Old Trafford, Manchester.