Huma and Abdullah in UAE for Pakistan Super League 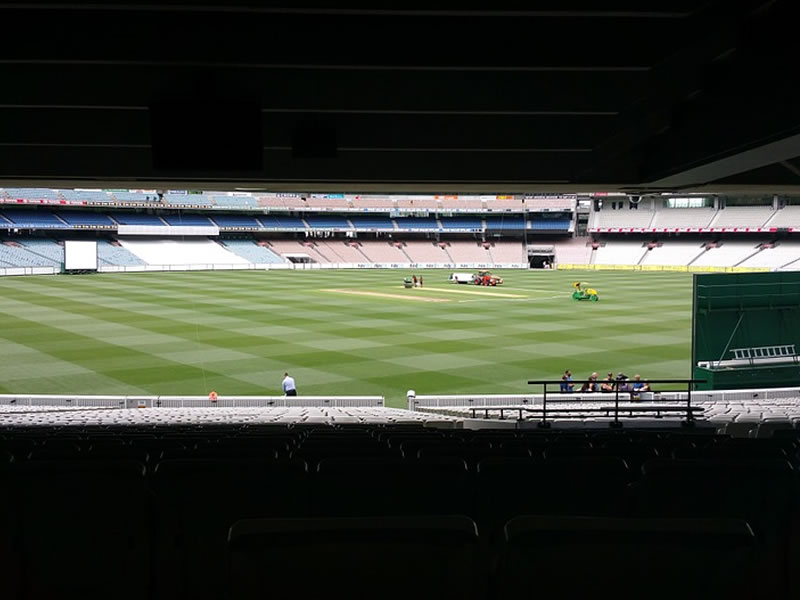 Geo Pakistan anchors Abdullah Sultan and Huma Amir Shah are in UAE for the the PSL 2019 beginning ceremony. The ceremony would be followed by a match between defending champions Islamabad United and Lahore Qalandars.

Activity will most likely keep in the UAE till March 5 and after that the last eight matches, including the final, will take to Pakistan.

PSL 4 will be totally different from the previous versions since it’s for the very first time that the league will be organized in all three international locations in the UAE with Abu Dhabi set to stage four matches in March.