How TV and breakfast may affect heart health 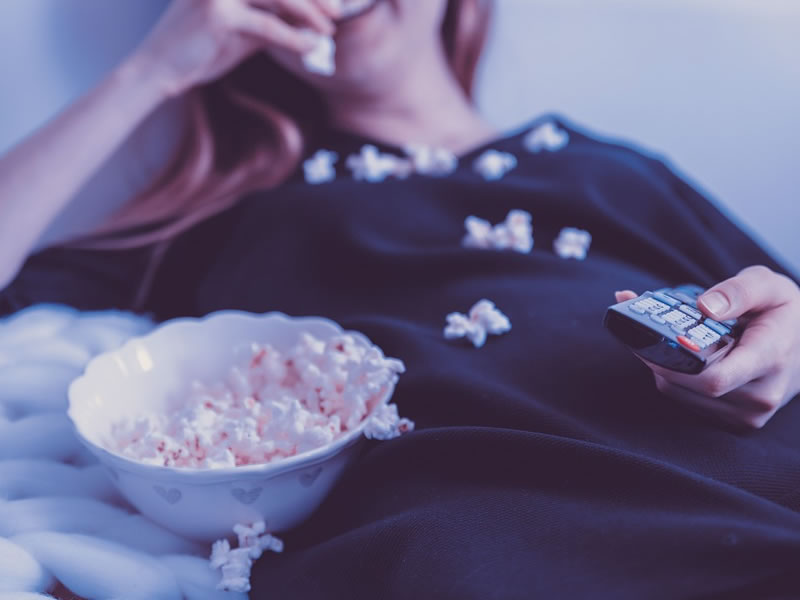 New research has discovered that decreasing the amount of time we spend watching TV and ensuring we eat an energy-rich breakfast lowers the chance of heart disease and stroke. They can also decrease the amount of plaque that will probably build up in the arteries over time.

Dr. Sotirios Tsalamandris — who is a cardiologist at the First Cardiology Clinic at the National and Kapodistrian University in Athens, Greece — led the new study, which consisted of two parts.

The researchers shown their findings at the American College of Cardiology’s 68th Annual Scientific Session, which this year takes place in New Orleans, LA.

In the first part of the study, Dr. Tsalamandris and his colleagues examined the various markers of cardiovascular health and lifestyle habits of 2,000 people, aged 40–99, from Greece.

The study participants included people who were at risk of developing heart disease or who had already made the condition , as well as healthy individuals.