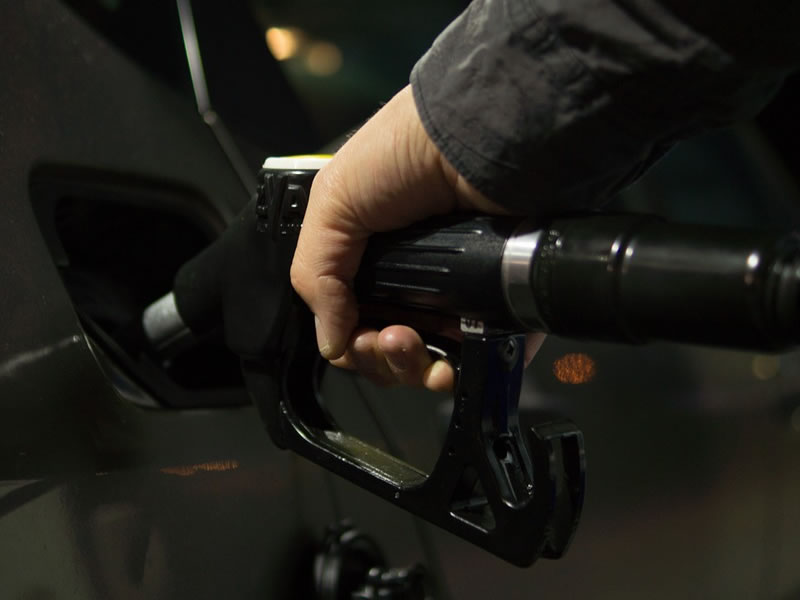 Pakistan has made a decision to improve import of liquefied natural gas (LNG) from Qatar in order to ease a widening shortfall in natural gas supplies in the nation.

Currently, Pakistan is importing five-hundred million cubic feet of LNG per day (mmcfd) from Qatar and has designed to step up imports to seven-hundred mmcfd so as to run the second LNG terminal at Port Qasim at maximum capacity.

“A Pakistani delegation left for Qatar on Thursday to negotiate additional supply of 200 mmcfd of gas,” an official said, adding Petroleum Secretary and Task Force on Energy Chairman Nadeem Babar was part of the delegation.

However, “now the government seems to be planning to utilise the entire terminal capacity as it is going to seek additional volume of 200 mmcfd of LNG from Qatar,” the official stated.