Government plan to finance provision of gas, electricity to all SEZs 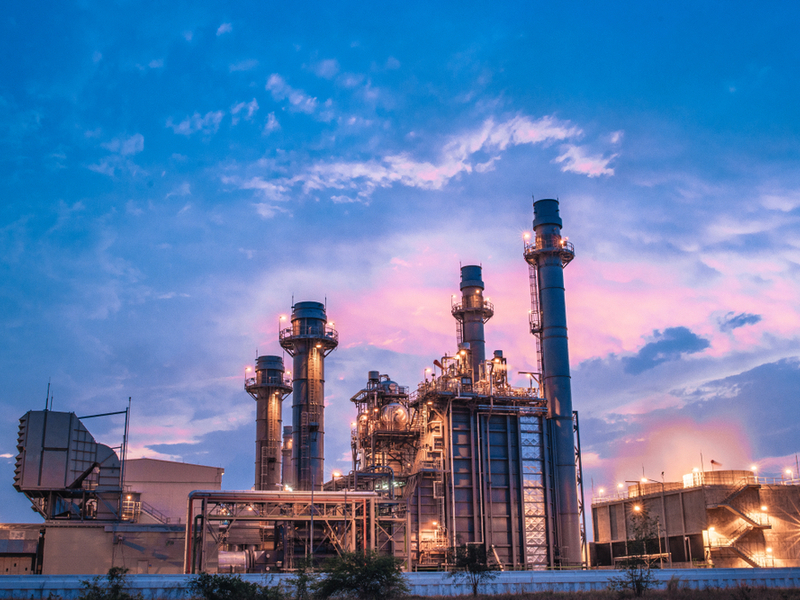 The government has made a decision to finance the price of supply of gas and electricity to all the Special Economic Zones (SEZs) out of the Public Sector Development Pro­gramme (PSDP) and withdraw provincial mark-up support and federal freight subsidy to SEZs under the China-Pakistan Economic Corridor (CPEC).

The BoI was requested to update its processes to lessen the role of the federal government in the authorization of SEZs in line with the devolved nature of the subject. The meeting mentioned with matter that not more than ten per cent electricity and gas was available at all the 10 SEZs presently considered in progress, including 3 under the CPEC and 7 new in the pipeline.

The committee instructed that the necessity of minimum land wanted by an investor or industry should also be examined as there was now a trend for vertical growth.