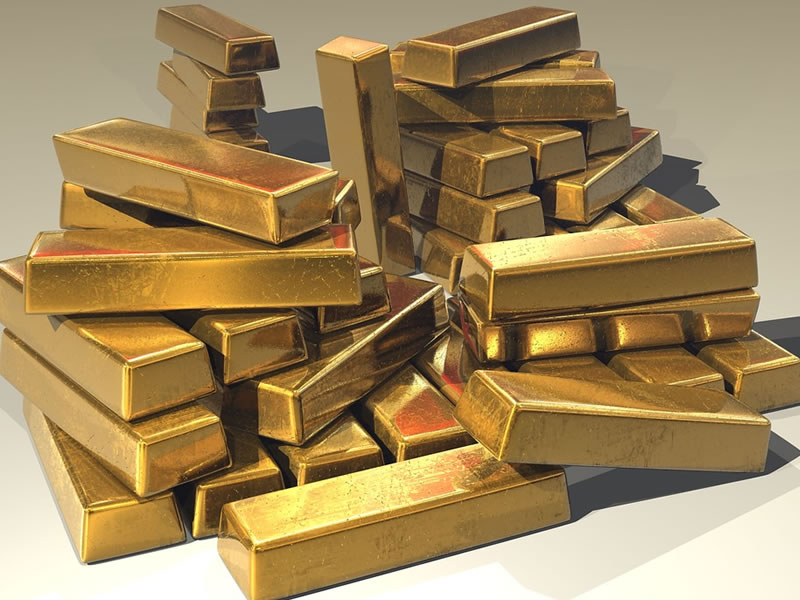 Gold costs in Pakistan, which is a comparatively smaller sized bullion market and also generally depends on imports, which are issued each day after taking into account elements like bullion selling prices around the world market, activity in US dollar in multinational and domestic markets and also demand-supply of gold in the domestic market.

Because of this, the gold price ranges increased Rs250 per tola to a record top of Rs68, 150 in Pakistan, reported by the All Sindh Saraf and Jewellers Association.

All Sindh Saraf and Jewellers Association President Haji Haroon Chand stated the uptick in gold in domestic markets had built the valuable metal significantly too expensive.

Agar estimated that 60% of gold purchase in domestic markets was made by investors while the other demand came from the ordinary citizen, who frequently purchased gold accessories for marriage ceremonies.

“The expected resolution (by Friday) may bring the bullion price down in world markets, and the trend will be followed in Pakistan as well”, he stated and including that gold may again shift north towards the end of February when the US was planned to report a dull GDP growth for the month.