Go to back off Rs 700bn tax exemptions, asserts official 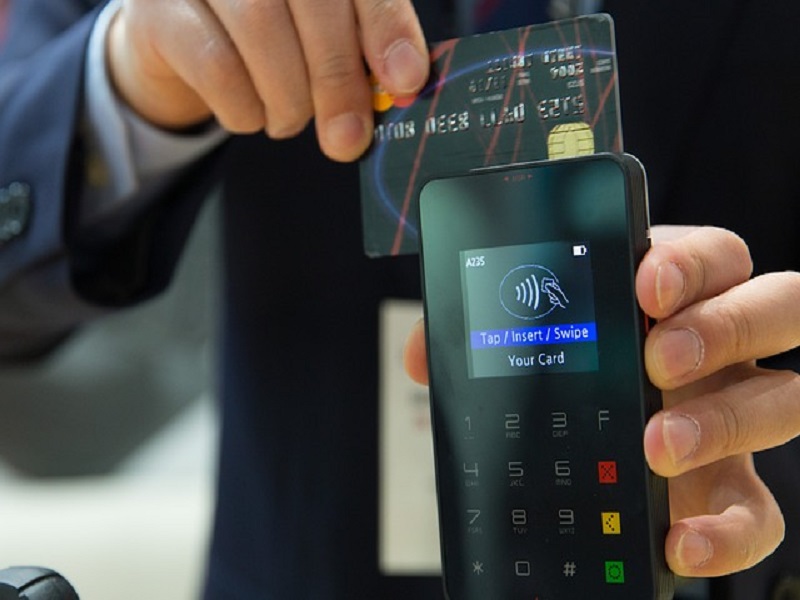 ISLAMABAD: With Pakistan and the International Monetary Fund ( IMF ) planned to conclude a staff-level agreement on Friday, the 2 sides agreed on Wednesday that the nation would back off tax exemptions amounting to Rs700 billion within 2 yrs.

Through their planning on Wednesday, the 2 sides worked out a financing gap of around $11 billion for the next fiscal yr, 2019-20. Under the understanding, the government will start withdrawing exemptions offered in several taxes amounting to around Rs350bn in the budget for 2019-20.

The 2 sides also agreed that Pakistan would improve charges of electrical power and gas for the consumers in the next budget. It has been agreed that the power sector regulator, the National Electrical Power Regulatory Authority ( Nepra ), would be made autonomous and the govt interference to take popular choices would be minimised.

An official of the financial ministry confirmed that the financing gap for the then fiscal yr had been projected at $10-$11bn. The official declared the demand of the IMF for an increase in plan rate by 100-200 basis points was also agreed upon. The plan price is the interest rate announced by the State Bank and is seen as a monetary policy instrument to manage the availability, price and utilization of funds and credit.

Several measures aimed to build up foreign exchange reserves too have been agreed upon. The ministry official added that the IMF group pitched the GDP growth and current account deficit ( CAD ) on the lower side during the negotiations; however a center way was agreed upon. The IMF was previously stressing that CAD should be in the range of $4-$6bn, declared the authorized. However, it was agreed that the deficit would be $8bn for the next fiscal year under the IMF programme.

The IMF group asked the govt to take additional tax calculates in the forthcoming budget to make massive fiscal adjustments for shifting towards surplus primary balance. The budget-making process would begin only after the staff-level agreement is finalised. In the speaks, the Pakistani group was led by finance secretary, who dealt with policy matters. 2 senior officials of the Federal Board of Revenue dealt with taxation measures.

A major challenge for the govt is how to curtail budget deficit which is possible only through curtailing expenditures and enhancing profits, but the country has a restricted space vis-a-vis reducing expenditures. “The IMF opposes reducing improvement budget; therefore it too cannot be curtailed beyond a certain point. Hence the only option was to improve revenues,” the official added.

The budget deficit in the last fiscal yr ( 2017-18 ) was 6.6 percent of the GDP and experts have predicted that it would be a lot more than 7 percent in the present fiscal ( 2018-19 ). Former finance minister Dr. Hafeez Pasha currently declared that funds deficit by June 30 would be around 7.6 percent of the GDP. The IMF group is expected to meet Adviser to the PM on Finance Dr. Hafeez Shaikh on Thursday ( today ). If a notification about Shabbar Zaidi’s appointment as FBR chairman is made, he too will attend the conference.