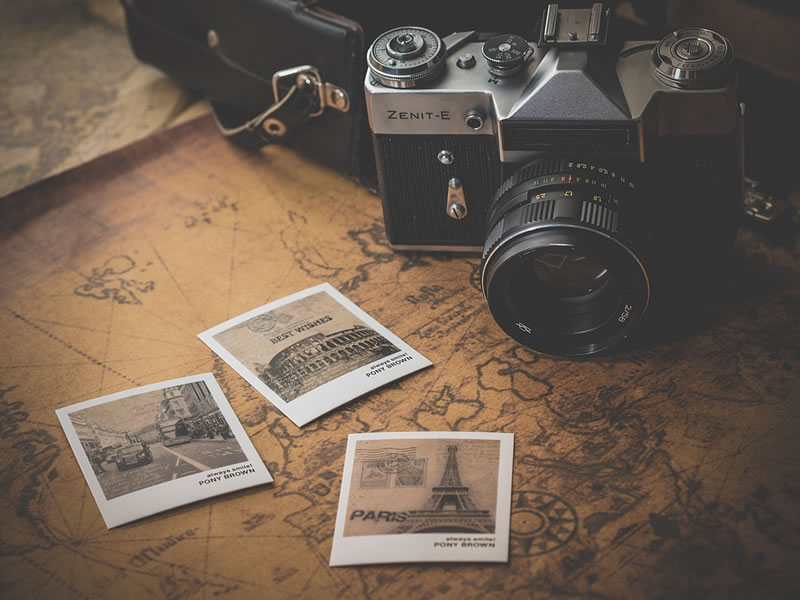 The global travel industry is likely to increase by 4 percent in 2019 inspit of slowing economic growth in key areas such China and Europe, but a no-deal Brexit could wipe out 700,000 travel-related jobs, a top industry association stated on Tuesday.

According to data from 185 countries, the group forecasts steady growth of 4 percent this year, given continued require from China, the second largest travel and tourism market behind the United States, and other countries in Asia.

It indicated the travel and tourism sectors in Turkey, China, India, Thailand and France recorded the highest growth rates in 2018, with Turkey reporting growth of 15 percent as it extended to restore from a sharp downturn after the 2016 failed coup.