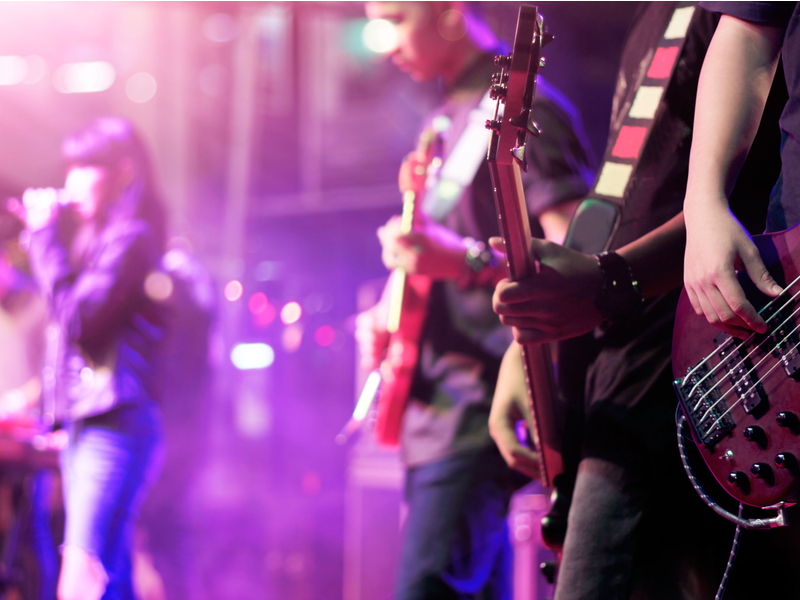 The Argentine Embassy, in collaboration with Serena Hotel, grouped students from different social backgrounds to be a part of a musical workshop performed by the French-Argentine musician and teacher Magdalena Ivanissevich.

The show aimed toward connecting youngsters and teachers to know about South American and Argentinean music, along with basic musical practices.

The concept was to start new musical horizons for students who would otherwise not get a chance to have access to them.

The event was portion of the series of concerts and workshops organised by the Argentinean Embassy regarding Argentine-French duo of Magdalena Ivanissevich and Carlos Molinaro, who travelled from France to perform and have workshops on music from various South American countries.

At the time of the workshop at the embassy, Ivanissevich taught and involved in musical games regarding percussion and singing.