Former strongman Musharraf moved to hospital because of health issue 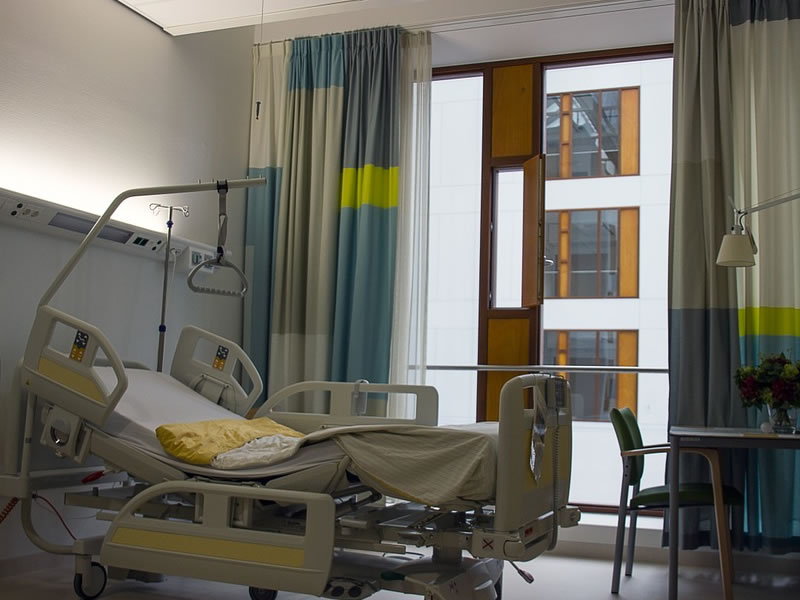 Former president General, Pervez Musharraf has been moved to a hospital in Dubai after he suffered a reaction from amyloidosis and his health issue worse.

The ex-army chief was taken to the hospital as an “emergency” on Saturday night after his situation all of a sudden worsened, All Pakistan Muslim League Secretary-General Mehreen Adam Malik said.

As per the party, the former military ruler has been recommended complete bed rest by doctors till his full recovery. The party requested people to pray for Musharraf’s health.

On March 31, 2014, the former dictator was indicted for suspending the constitution on Nov 3, 2007. He, however, left the country in March 2016, for Dubai to “seek medical treatment” and hasn’t came back since.

The Supreme Court ordered him on June 13, 2018, to return to the country in 24 hours to be able to contest in the general elections in July, but the conditional authorization was withdrawn after he unable to be shown in court.

The Election Commission of Pakistan had terminated Musharraf’s candidacy for a National Assembly seat from the northwestern constituency of Chitral ahead of the 2018 general elections.