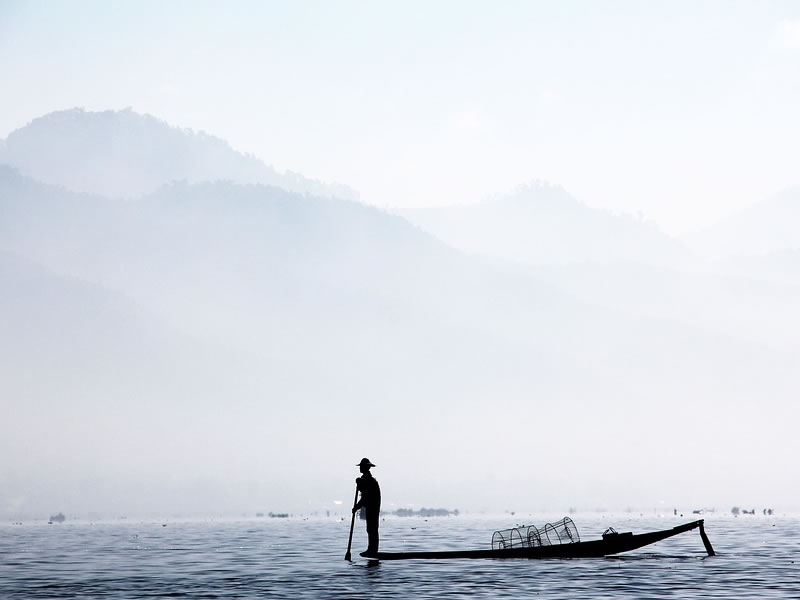 “He is missing both his eyes, his skull is open with the brain gone, his kidneys, too, have been taken out but yes, he is our father. We can still say this much about this shell of a corpse handed over to us,” cried Sakina, the eldest daughter of Noor-ul-Amin, the octogenarian Pakistani fisherman whose stands were handed over at the Wagah border in Lahore a few days ago after his death in an Indian jail where he was doing time for wrongly having crossed over to Indian waters at the time of a fishing expedition 2 years ago.

Amin’s remains started to take another two days to reach Karachi and his home here in Ali Akbar Shah Goth of Ibrahim Hyderi where he was buried on Friday. At his funeral, his three heartbroken daughters — Sakina, Parveen and Halima — sat huddled to the side of the hard cement floor of their father’s little rented home with their aged mother Hamida Bibi, who was in no condition to talk.

The daughters said that they were all married but their brother was not and that was also the reason for their father’s leaving on the fishing expedition when he did on that fateful Sept 30 in 2017. “Our brother was engaged then and our father wanted to earn a little money for his wedding expenditures. We tried to discourage him from going but he promised us that he will be retiring after this last expedition,” said Sakina.

Another daughter Halima declared that this was the second time for their father to have been imprisoned by the Indian coastguard at sea. “Earlier, he had been caught for accidentally crossing over to the Indian side in 2013. But then he had returned after spending some six months in jail there,” she said. “We were always afraid of its happening again,” she said, adding that after being caught for the second time, he had managed to call home with the help of someone he had met during a court appearance in India who lent him his phone. “He told my mother over the phone to tell the government to help in getting him back home as his life had become living hell,” she cried.

The third daughter, Parveen, said that their brother Noor Mohammad performed as a carpenter at a furniture factory. “He earns Rs9 ,000 but this little place over our brother and mother’s heads is rented. The monthly rent is Rs6,500. They have been hand to mouth for the past two years and only the Pakistan Fisherfolk Forum people have been kind enough to bring them flour, rice and other food rations, for which we are utterly grateful,” she said.

Also present at the funeral was civil rights activist and humanitarian Ansar Burney, who helped have the fisherman’s remains taken back to Pakistan. He told the inconsolable family to pray for the departed soul. “The casket carrying Noor-ul-Amin’s body was covered with the Pakistani flag. Whatever happened to him in prison was because he was Pakistani,” Mr Burney said, referring to the things being reported about his being badly tortured by the prison authorities due to the recent tensions with India. “He bravely faced his fate. You should be proud of him ,” he told the family.

Looking at the media, Mr Burney said the people in India should consider peace and tolerance rather than getting their anger on poor elderly fishermen from Pakistan. “People here are angry too; I urge our people too to think peaceful thoughts.”

Meanwhile, outside where the funeral procession was ready one met the late Noor-ul-Amin’s neighbours. “He was a very hardworking, soft-spoken and decent man who always remained hopeful of good things even at the worst of times. He never forgot to thank God for whatever little he earned for his family,” said Noor Hussain.