First, of 5 Eid rail chugs out of Town station 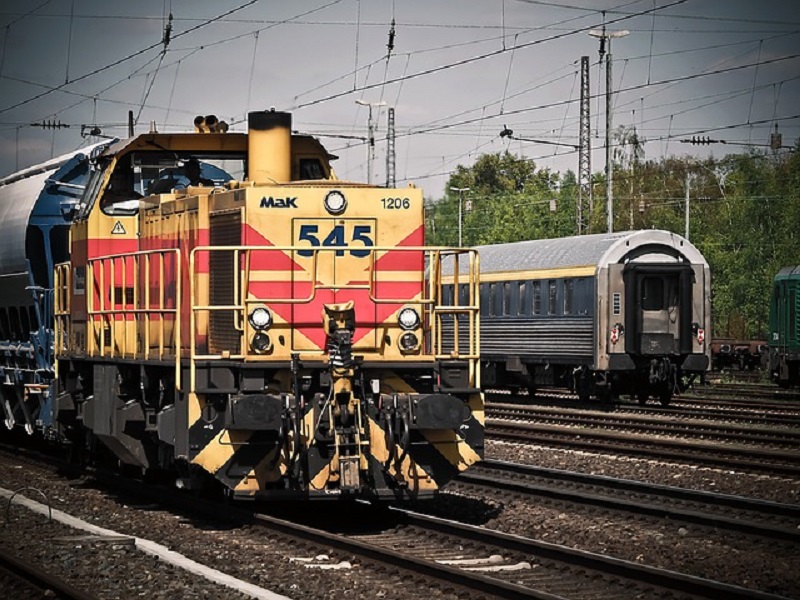 KARACHI: As the year’s 1st Eid Train ready to go away the City Railway Station on Sunday morning, the passengers immediately loaded their baggage in it while also carrying out a careful headcount of the little ones as they got on board. Achieving for his old suitcase, Meher Saeed Ahmed got up from the bench as he gathered all the plastic purchasing bags full of small present for the family laying beside him. His son Farhan also got up and tried to stand straight through the weighty bag over his shoulder made him tilt to 1 side. The father and son were heading to Bahawalpur for Eid.

“My whole family lives in Bahawalpur and Farhan here had joined me in Karachi only previous week. Now I am going home with him,” declared Meher, who works in Karachi as a loading pickup driver. “I intend staying there for about ten days before returning,” he added, saying that each had paid Rs1, 110 for their ticket. Another passenger, Mahnaz, had her 4 boys and baby daughter around her but declared that she was missing 1 son. She wouldn’t budge from the platform until his whereabouts could be located. Then the frown lines on her forehead began to smoothen when her brother-in-law said to her that the boy was already inside the train.

There was a concession on tickets for kids under the age of 3 exactly like older people were getting twenty-five percent off but the rest had to pay in full. Mahnaz, who was headed to Multan for the holidays, said to Dawn that at first, the Railways was asking them to pay Rs2, 000 for each full ticket but after intervention from a friend, who knew many people in the Railways, they paid Rs1, 300 for each. Like Mahnaz there was also Shahnaz, who was travelling to Rawalpindi with her big family. “I will also get my son engaged to his uncle’s daughter around Eid,” she shared her happy news. The family was paying Rs1, 720 per ticket but declared that they were so happy they weren’t going to spoil their moods over expensive tickets.

1 traveler, Mohammad Arshad, headed to Jhehlum declared that he paid hundred rupees extra for his fare. “I booked online and was said to that doing so meant paying an extra Rs100,” he declared. For security purposes, 7 policemen also boarded the train. Constable Syed Imran Ali declared that he was newly married and would have preferred to spend a longer time with his bride during Eid. “But what to do? Duty calls,” he smiled as the guard blew the whistle signaling to leave and the train slowly chugged out of the station.

Meanwhile, speaking to the media, divisional commercial officer Ishaq Baloch declared that the Pakistan Railways runs the special Eid Trains every year to manage the extra rush of people visiting their families around this time. “This yr there are 5 particular Eid trains, tickets for which have already been totally sold out with the Railways making a profit of Rs1 .3 million,” he declared. The Railways’ official declared that to accommodate more passengers they are also adding 1 or 2 extra carriages to the trains. The trains have no air-conditioned compartments with all of its carriages being the plain economy. The 1st Eid Train left the City Station exactly on time at 10 .45am. It was expected to reach its last stop, Peshawar, right on the plan too at 10 .30pm on Monday. The 2nd Eid Train from Karachi will leave for Lahore from the Cantonment Railway Station at 11 am on Monday. The other 3 special trains were to leave from Quetta, Rawalpindi, and Lahore each.