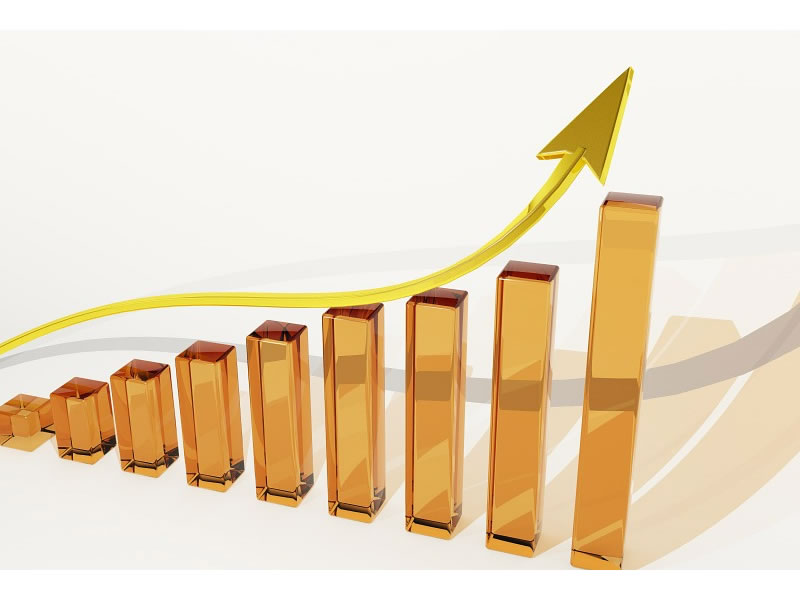 Adviser to Prime Minister on Commerce, Trade, Textile and Investment Abdul Razak Dawood has declared that Pakistan offers many investment chances and after approval of the second supplementary finance bill, the pace of investment will accelerate and business activity plans improves in the nation.

Presenting at the All Chambers Conference organised by the Rawalpindi Chamber of Commerce and Industry (RCCI) on Wednesday, Dawood emphasised that the administration made a decision to promote trade, business and investment in the country.

The PM adviser mentioned that the Senate approved the second supplementary finance bill on Wednesday, which was aimed towards promoting trade and business activities and improving investment.

Telling that the business community was playing an important role in the national economy, he asked businessmen to derive benefit from the measures taken by the government. He said the administration had wanted proposals from the businessmen for the revival of industries, which were being prevented in a bid to provide a push to exports from the country.