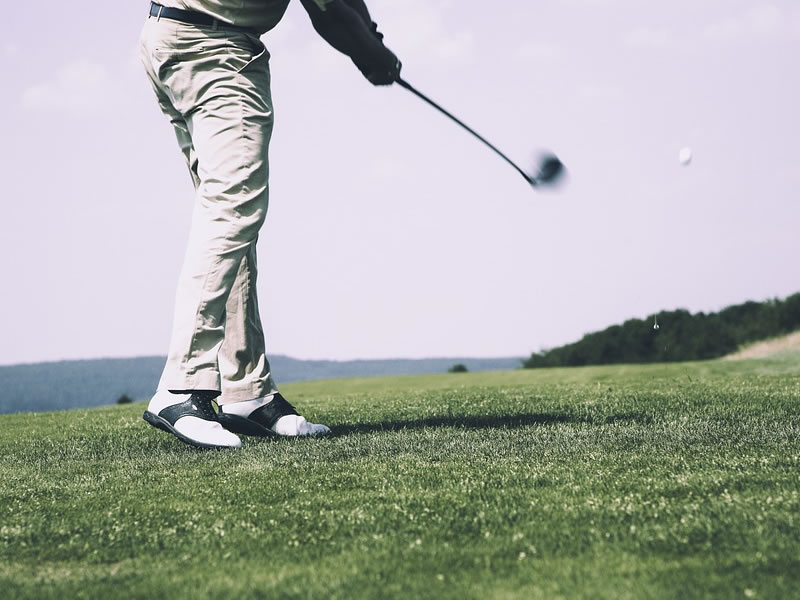 The Hashoo Group World Corporate Golf Challenge Pakistan returns for its fifth edition on March 30 and will be contested in Karachi, Islamabad and Lahore, turning it into the country’s greatest corporate golf event ever.

After four victorious editions, Loco Services, the license holder of WCGC in Pakistan, has extended the event to Karachi, Islamabad and Lahore for regional qualifiers. The event will kick off at DHA Golf Club in Karachi on March 30. The leading five teams from every region will be eligible for the National Final, which is planned to be held in Lahore in the first week of May 2019.

The best of the competition made up 2 corporate players will proceed to represent Pakistan’s corporate golf team at the World Final of WCGC in Cascais, Portugal in July 2019.

Loco Services’ contributions for promotion of corporate golf in the country have been well known at the time of the last 2 World Finals of WCGC in Portugal, with awards for “enormous efforts” and “best growing event”.

Greater than forty countries are related to WCGC, based in Spain. Pakistan’s corporate team performance in last three seasons was excellent, as it completed among the top 5 each time at the World Final in Portugal.

“We are proud to run the biggest corporate golf team event of Pakistan,” Muhammad Umer Khokhar, Director Events at WCGC Pakistan, said in a press release. “It is our pleasure to provide the opportunity to corporate teams for competing in the event. We are also very happy to expand the tournament to three main regions of Pakistan , where teams from all over the Pakistan will get chance to participate in this elite tournament.”

WCGC is the biggest corporate golf tournament worldwide and since its inception nearly 3 decades ago, over one million golfers have competed around the world for an opportunity to represent their company and country at the World Final.