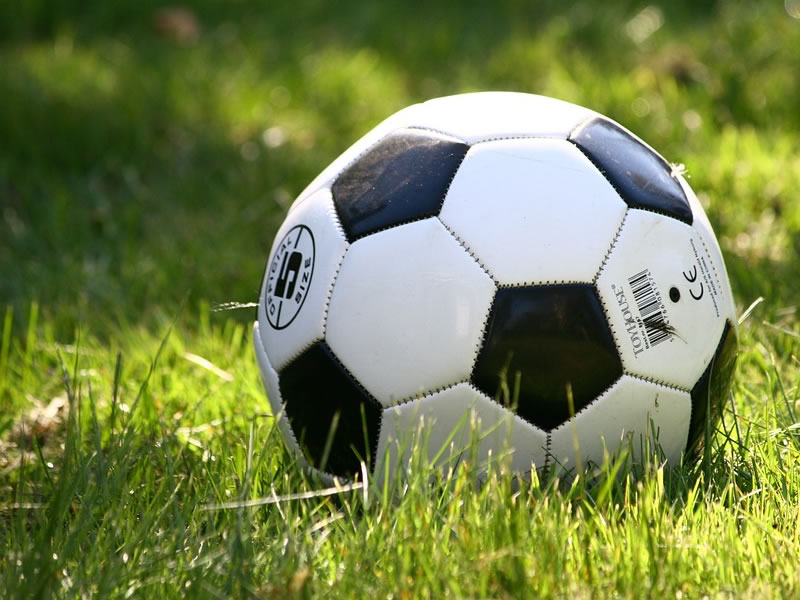 “We can confirm that the FIFA Member Associations Committee meeting is scheduled for 3 April, 2019, and the situation of the PFF will be on the agenda. Details will follow,” a FIFA spokesperson on Tuesday.

When requested if FIFA had asked the Pakistan Football Federation for discussing the Supreme Court’s recent order with it, the spokesperson said it had. “We haven’t been officially informed about the said matter and therefore are not yet in a position to comment. However, please note that we have contacted the PFF to send details about it,” the spokesperson told.

The Supreme Court, after listening to review appeals of Faisal Saleh Hayat and others, disposed of the matter on March 13 and permitted the applicants to avail themselves of the remedy available to them before the suitable forum.

FIFA-recognised PFF will share the information of the legal outcome to FIFA after carefully deliberating on the order.

FIFA had, in October 2017, suspended Pakistan for third party’s interference. However, the suspension was removed in March 2018, days after Lahore High Court restored PFF.

Pakistan has withdrawn its entry from the Olympic getting qualified round which starts at Uzbekistan from March 22.