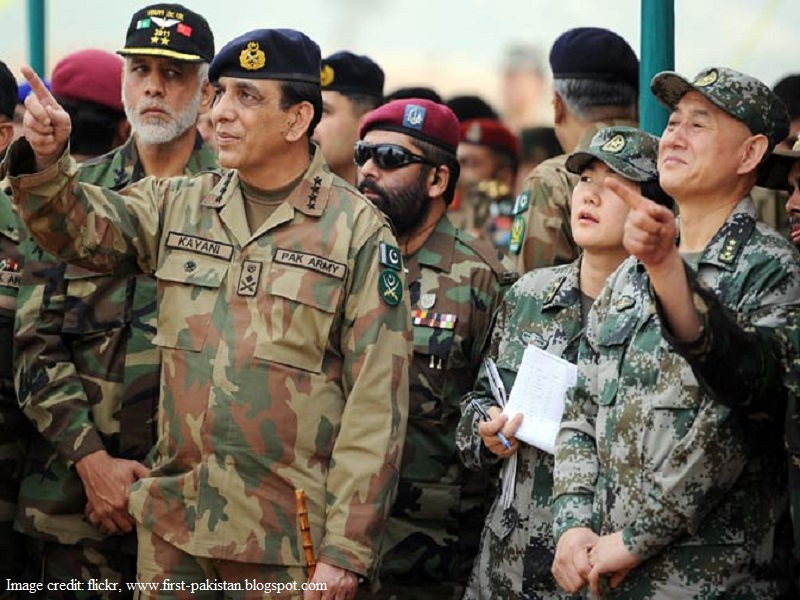 Chief of Army Staff (COAS) General Qamar Javed Bajwa appreciated the “befitting retaliation” given by Pakistan’s military forces during the February standoff between India and Pakistan.

While speaking at the two-day Annual Formation Commanders’ conference, held at the GHQ in Rawalpindi he said that Pakistan’s armed forces are capable and prepared to respond effectively to any threat posed to the country.

All general officials of Pakistan Army were a part of the conference and the forum discussed the geostrategic and national security issues and environment. Internal security of the country’s landscape and various challenges and reactions to deal with the same were also discussed in detail. The forum ensured commitment towards its services to the country.