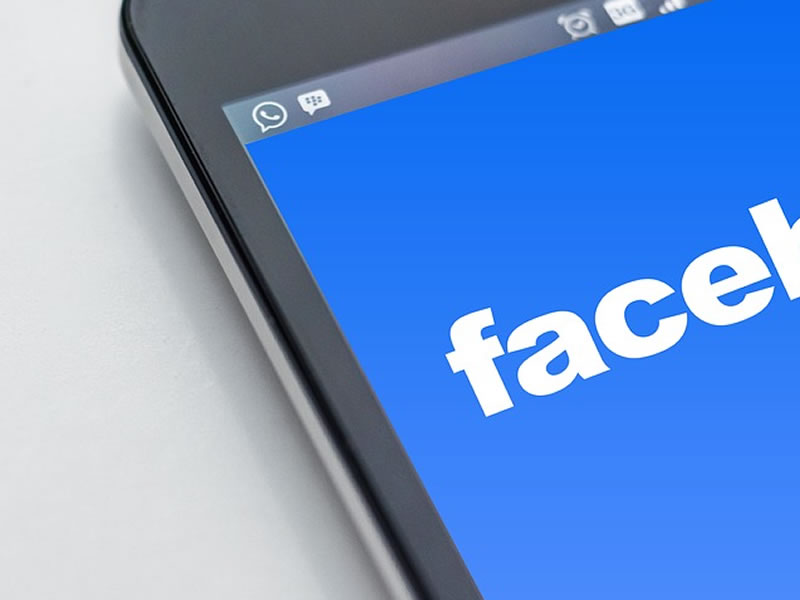 Facebook on Monday said it taken away 103 Pages, Groups and accounts on both its platform and Instagram for doing coordinated inauthentic behaviour against India together with a military-backed network that came in Pakistan.

“They also frequently posted about local and political news including topics like the Indian government, political leaders and military,” Nathaniel Gleicher, Head of Cybersecurity Policy at Facebook, said to the media for the period of a telephonic conversation.

“Although the people behind this activity attempted to conceal their identities, our investigation found that it was linked to employees of the ISPR (Inter-Service Public Relations) of the Pakistani military,” he added.

“Around $1,100 in spending for ads on Facebook paid for in US dollars and Pakistani rupees. The first ad ran in May 2015 and the most recent ad ran in December 2018,” told Facebook.