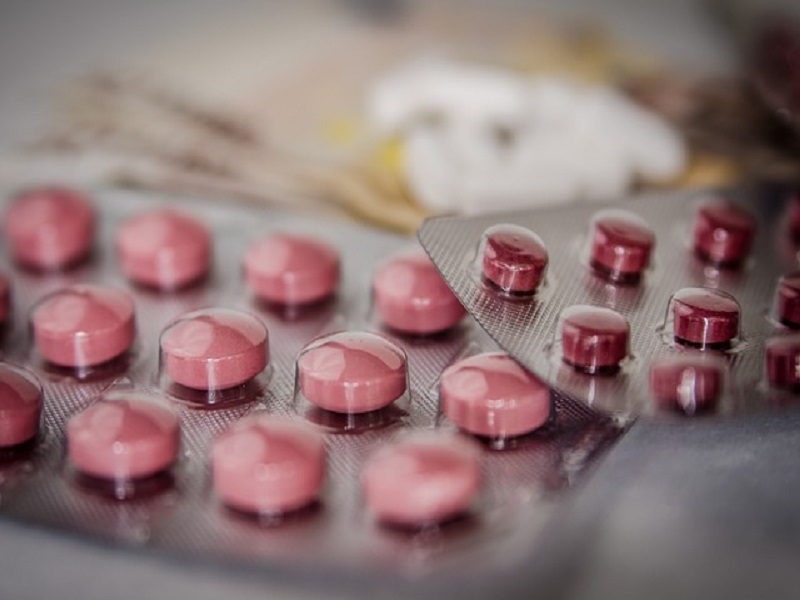 ISLAMABAD: A prime doubtful in the ephedrine quota case have been provided key responsibilities in a steering committee of the federal government.

The doubtful, Ansar Farooq Chaudhry, was elected an associate of the high-level steering committee administrated by the federal minister for national health services, regulations, and coordination ( NHSR&C ) to implement task Hepatitis and Control Programme at Islamabad Capital Territory ( ICT ).

Farooq Chaudhry is the prime accused in the ephedrine case in which the devolved fitness ministry granted 9,000kg managed chemical ephedrine to 2 pharmaceutical corporations — M/s Berlix and Danas — which was allegedly sold to narcotics smugglers. Farooq Chaudhry’s name was contained in the committee for being the national head of the Hepatitis Control Programme of Sarwar Foundation.

Sarwar Foundation is a non-government company that was operated by Punjab Governor Chaudhry Sarwar until April 24 when the governor disassociated himself from the NGO over the problem of finance selection. NGO chief indicates he was included in the body because of his expertise. He declared at a media meeting that the money gathered by Sarwar Foundation from his latest foreign trips as the governor would be transmitted to the Punjab Aab-i-Pak Authority ( PAPA ) for installation of water purification plants in the province.

The governor took the action following concerns expressed on social networking that collections for purification plants were being deposited into the accounts of Sarwar Foundation, instead of the PAPA. According to the files available with Dawn, the ministry constituted the six-member committee on Feb 22. The NHSR&C minister is the chairman of the committee and its participants included the director general ( health ), the director coordination ICT, Ansar Farooq Chaudhry, the country head of the Hepatitis Control Programme Sarwar Foundation, Dr Huma Qureshi, Integral Global Consulting, and Dr. Hassan Mehmood, subject matter expert.

As per the announcement for the steering committee, its conditions of references are “to oversee, manage and analysis progress and challenges in the execution and execution of the Hepatitis prevention and control activities at ICT. To ensure the provision of quality services ( prevention and curative ) for the referred programme. Advocacy for the effective execution of the programme at ICT, and coordination for resource mobilization”. Interestingly, in addition to the prime suspect Farooq Chaudhry, a co-accused in a similar ephedrine case, Asad Hafeez being director-general ( health ), is also a member of the committee.

According to the manager coordination ICT of the NHSR&C, Dr. Shabana Saleem, who is one of the subscribers of the committee, the notification was granted with the earlier approval of the federal minister, the NHSR&C secretary, and the DG fitness. She declared that she did not know about the participation of any member of the steering committee in the ephedrine case.

Interestingly, Farooq Chaudhry and Asad Hafeez along with others, including Ali Musa Gilani, son of former prime minister Yousuf Raza Gilani, and Makhdoom Shahabuddin, were nominated in an FIR registered by the Anti-Narcotics Force ( ANF ) on Oct 10, 2011, and in the subsequent challans. The ANF arrested them and it was a coincidence that both Farooq Chaudhry of Danas Pharmaceutical and Hafeez, as well as another accused Iftikhar Babar of Berlix Pharma, were launched on bail on Dec 10, 2012.

Asad Hafeez was charged with permitting the conversion of 2,415kg ephedrine from the export quota into a local sale. He was arrested in June 2011. Farooq Chaudhry and Iftikhar Ahmed Babar, the owners of Danas and Berlex pharmaceutical companies, were booked on Oct 10, 2011, for misusing and selling 9, 000 kilograms of the controlled chemical to narcotics smugglers.

According to the prosecution, the accused got the ephedrine quota from the fitness ministry for exporting it to Iraq and Afghanistan. When approached for comments, Farooq Chaudhry declared that his name was contained in the steering committee because of his expertise as he has already been rendering service for the prevention of hepatitis in Sarwar Foundation.

He declared that his responsibilities in the steering committee included monitoring of field staff and hepatitis control centres and devising and executing a strategy to counter the sickness. Under the programme, he declared, the steering committee had decided to screen 100,000 individuals, including government authorities especially from the Islamabad Capital Territory Police, adding that the government had allocated Rs150 million for executing the programme.