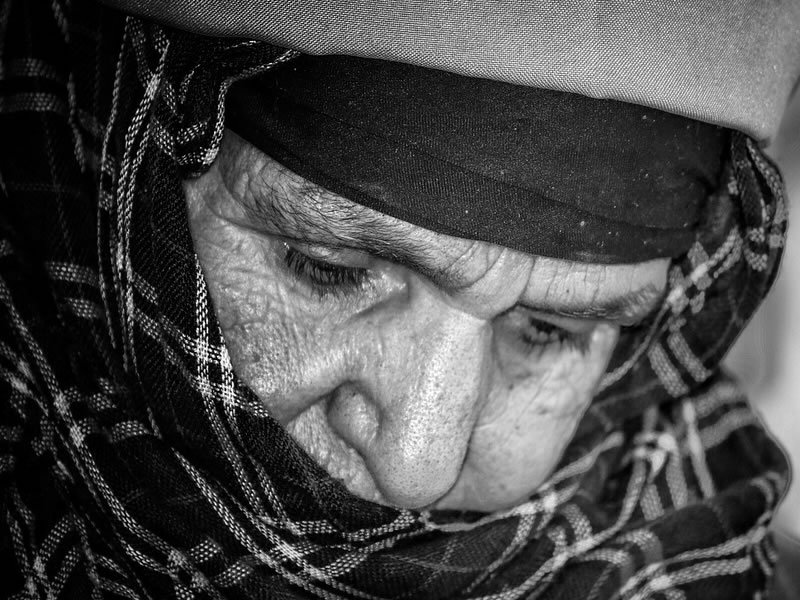 Having swift action while responding to an appeal done by an old, homeless woman in Islamabad, Prime Minister Imran Khan as guaranteed has made due preparations for a proper shelter to be provided to the destitute lady.

The premier had also spoken to the woman on video call after her plea have gone viral over social media in a video clip.

On Wednesday, Pakistan Tehreek-e-Insaf leader Aon Abbas, Managing director Bait Ul Maal tweeted that according to the orders of PM Imran, his group has seen the lady today and has offered her the help she wanted.

PM Imran then spoken to the lady on a video call personally and assured her to have important measures for her assistance.

In reply, Deputy Commissioner Islamabad published a tweet in which he wrote:

“The Prime Minister of Pakistan has personally called the lady. She talked to him on video call . Directions have been received. MD Baitul Mal is on site and resolving all the issues Alhamdolillah.”