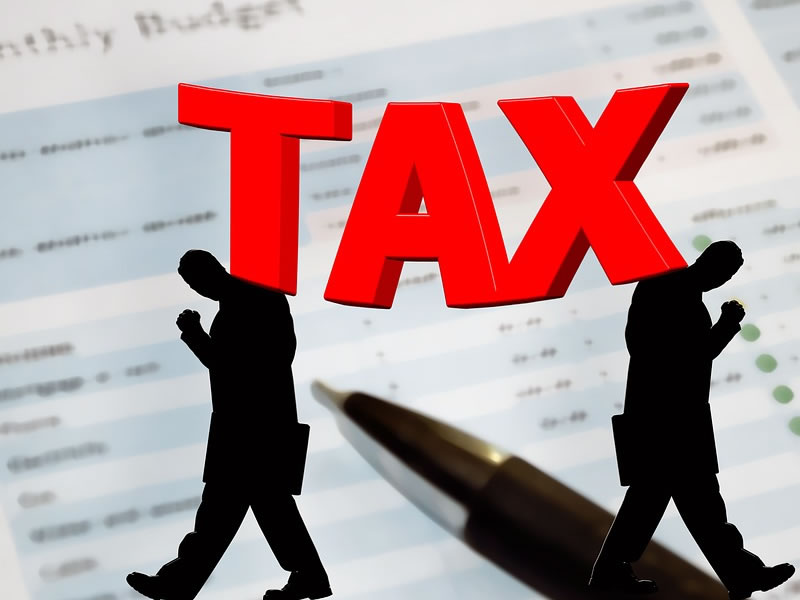 Dealing with a meeting after participating in a special meeting with Punjab Finance Minister Makhdoom Hashim, Tanveer stated the government must club all federal and provincial taxes including trimming its value to a single digit.

The meeting was said that government brings Rs .4 billion from Punjab Infrastructure Cess however, necessary data would be received from Karachi for the import consignments of Punjab but the cleared at Karachi. This helps provincial government of Punjab to develop a viable strategy to settle this problem on permanent basis.

Their scheduled appointment could also be subject to monthly evaluation of their performance. He stated the businessmen who fail to improve Pakistani exports could be replaced instantly with another appropriate person.