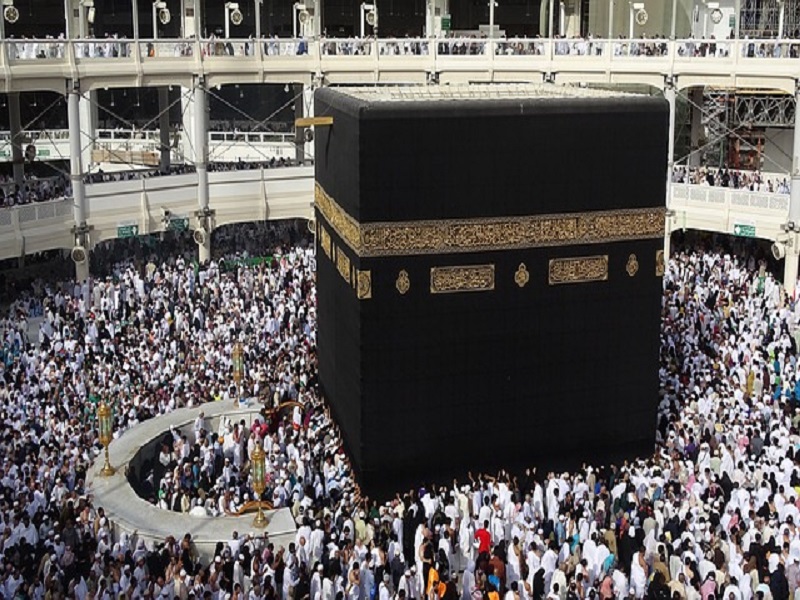 A feature duration documentary movie recording the life in Haram in Makkah was released in cinemas countrywide on the 1st of Ramazan. From its world premiere at the Dubai International Film Festival all the way to its newest premiere in India, One Day In The Haram is being touted like the most profitable Islamic documentary movie ever.

Directed by British-Pakistan filmmaker Abrar Hussain with a budget of Rs50 million, the documentary is an extraordinary story of the revered Haram. It was for the very first time in history that the Saudi govt permitted a movie crew complete access to the interior workings of the Haram. Director Hussain spent over a year investigating different aspects of the Haram to bring to the worldwide viewers its most entire and compelling vision. It is also packed with data and never-seen-before video footage.

The movie has already been screened in cinemas in several nations, including the UK, the US, Australia, and Canada as well as Islamic countries like Saudi Arabia, Indonesia, Turkey, Malaysia. In the united kingdom, the movie was also premiered at the House of Lords, the 1st Islamic movie to ever screen at the British upper house of Parliament.

The award-winning director declared: “It is a great honor to be able to share this important movie with the audiences in Pakistan, particularly at this spiritual time of Ramazan. Being of Pakistani heritage myself, it really is a privilege to be able to showcase this movie in my home country.” Hussain is currently working on his next feature movie project about Masjid Al-Aqsa in Jerusalem, which is scheduled to launch worldwide in September.