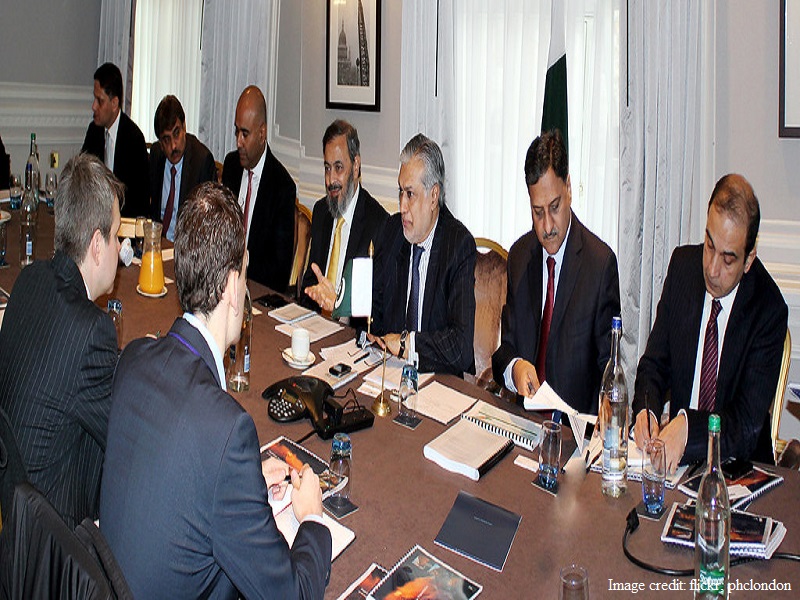 Prime Minister Imran Khan has been accused of misleading the country by by Former finance minister and PML-N leader Ishaq Dar.

Reacting to PM Imran Khan’s address to the nation on various issues including public debt and his appeal to the people to file tax returns, Dar emphasized that Imran Khan misguided the nation and tried to cover his own failures by aiming at debt management .